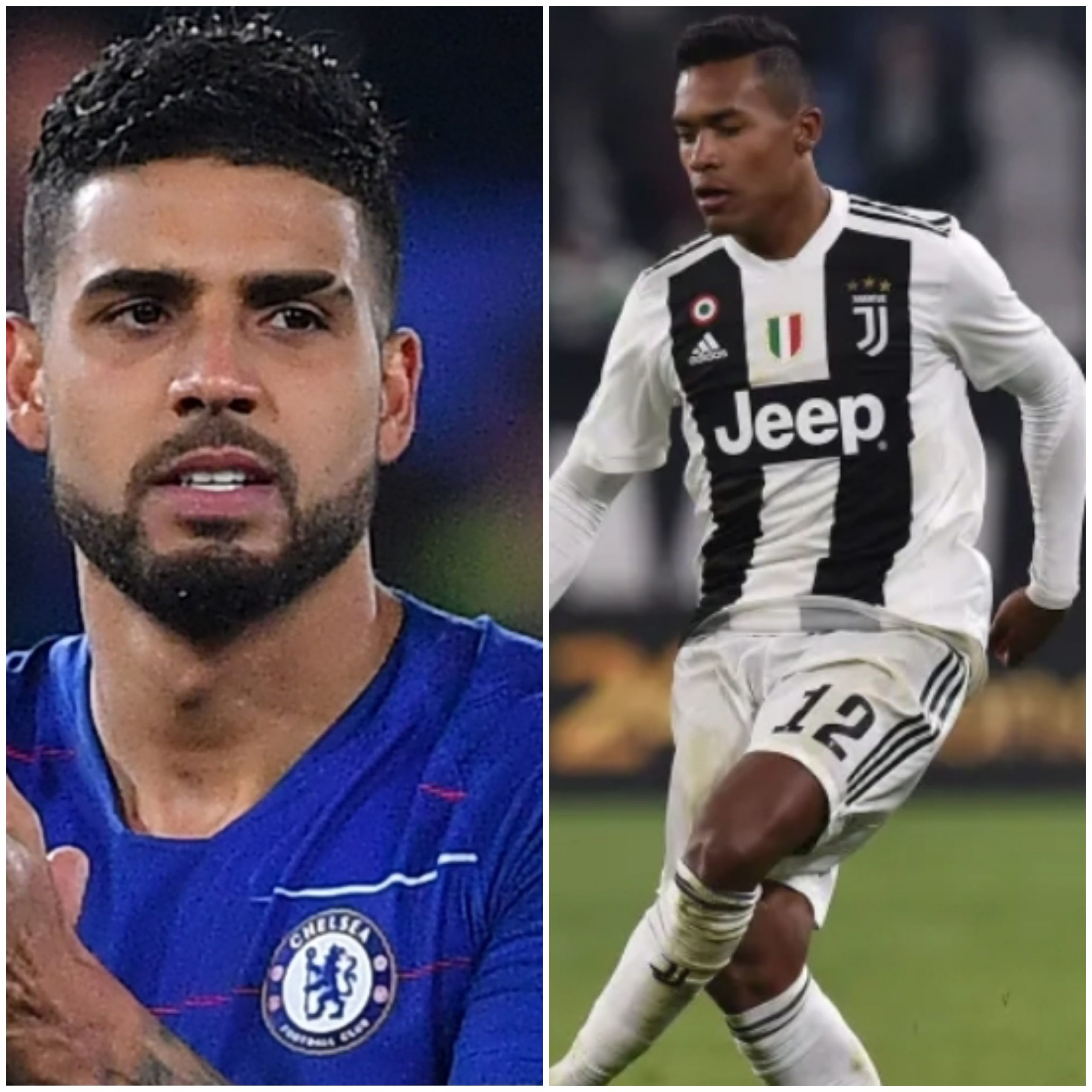 Emerson Palmieri has been linked with being reunited with Maurizio Sarri in recent months. The left-back has shown glimpses of what he is capable off, but has not shown enough overall to command a regular starting spot at Chelsea.

Marcos Alonso has been largely favoured ahead of him, with Cesar Azpilicueta also getting the nod over him following the emergence of Reece James at right-back.

Now comments from chief football officer Fabio Paratici, have hinted at the Blues looking at options to persuade Juve to consider a swap deal if they really want Emerson.

The Daily Express reported in March that Juventus are interested in Emerson, with a £25m fee mooted.

“It will be a peculiar summer. We need ideas, swap deals and other new things for the next summer transfer market.”

Football clubs’ financial plight will take a hit caused by the Covid-19 outbreak. Partrici’s comments give the Blues an opportunity to strike a deal.

The left-back is an area that needs strengthening at Chelsea. Ben Chilwell and Alex Telles appear to be Frank Lampard’s top targets.

However, one such player that has interested Chelsea in the past is Alex Sandro. Now 29-years-old, the Brazilian could seek a new challenge after winning four successive serie A titles.

A deal involving Emerson would suit both parties, and if the Blues were to pay cash as well, it would surely appeal to Juventus.

We have already reported that Juventus are also keen to attempt a swap deal involving Jorginho, although recent comments from the players agent suggest he’s happy at Stamford Bridge.

“Juventus? I read that, but I never had contact with them, neither Sarri nor Fabio Paratici have ever called me for information on Jorginho? to date, I know absolutely nothing about this situation.”