Unfancied Chelsea midfielder could have La Liga escape route, according to report 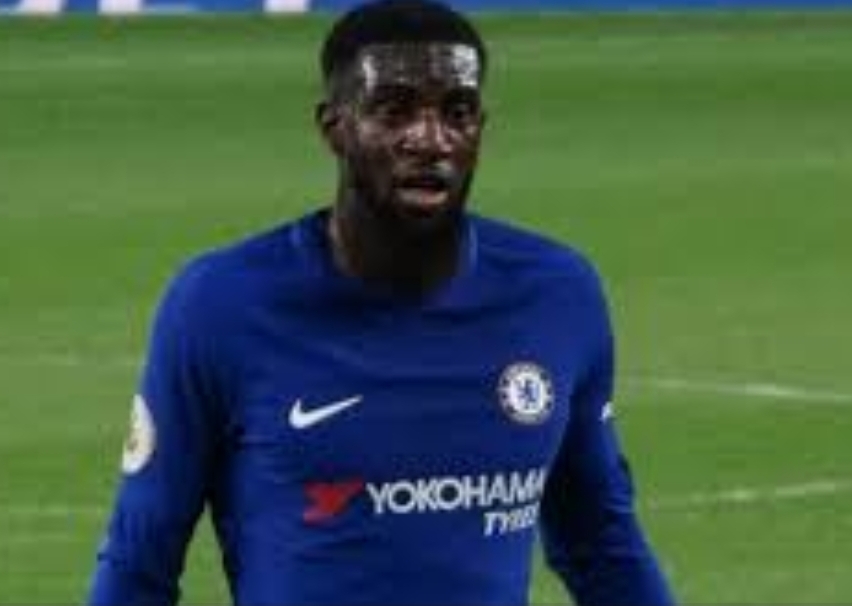 Chelsea aren’t exactly short of numbers when it comes to midfield options. One player who looks to have seen his chance come and go is Tiemoue Bakayoko.

Signed during Antonio Conte’s reign, the French international arrived at Stamford Bridge with plenty of expectancy following a £40m move from Monaco. Despite playing regularly during his debut season, Bakayoko never showed any indication he was the player blues fans were expecting. Incredibly he did figure on 43-occasions that season, and played the full 90-minutes of the FA Cup final victory against Manchester United.

When Maurizio Sarri arrived, the Italian didn’t see the former-Rennes man fitting into his system. A loan to AC Milan was hoped to bring the best out of the Paris-born player. Although he improved slightly throughout the loan, it wasn’t enough for Frank Lampard to consider him to play a part in this season’s squad.

So off on loan he went again. This time back to Monaco with an option to buy. Having made 23-appearances this season, Bakayoko has settled in well at his former club.

So much so that only last week, Le10Sport suggested Paris-saint-Germain are also interested in securing his services.

Now another club have come into the mix. France Football are reporting that La Liga club, Sevilla, have an interest in signing the Frenchman this summer. Monaco still hold the trump card, but the report claims they aren’t willing to part with around £40m to activate their option to re-sign the 25-year-old.

That would leave Sevilla to fight it out with PSG for his services. There’s still an outside chance Chelsea could decide to give him another chance, but in all honesty that’s highly unlikely. With two-years left on his contract, now is the time to sell for a healthy fee.

The report does add that a lot will depend on the outcome of the La Liga season. Sevilla currently sit third in the table, and champions league will provide the funds to buy Bakayoko. The outcome is still uncertain with La Liga yet to declare what they intend to do following the Coronavirus outbreak.