Could we see Mario Pasalic at Stamford Bridge next season? – Opinion 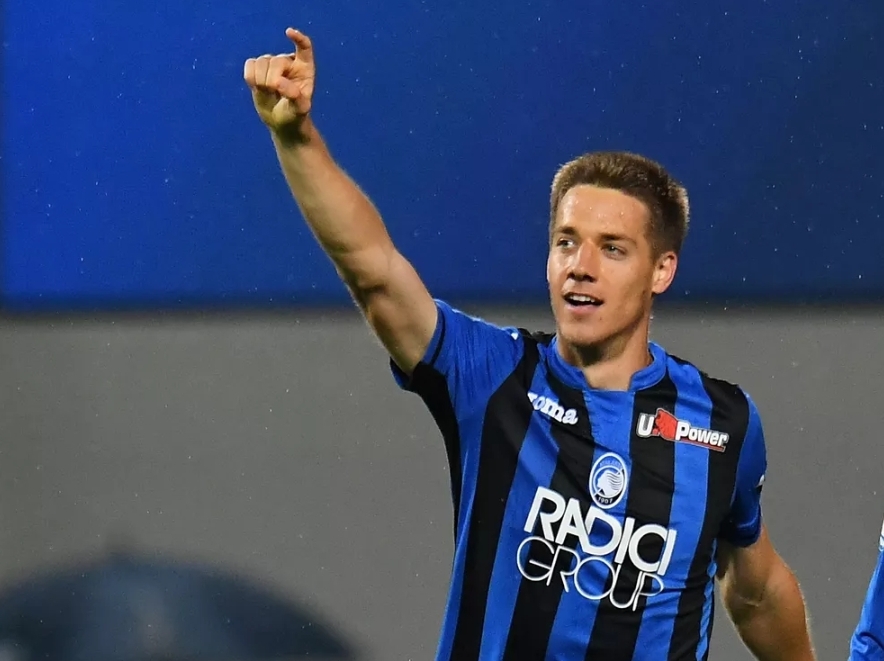 Earlier this season Mario Pasalic scored for Atalanta in a Champions League clash against Manchester City. The Croatian is very much the forgotten man, following a series of loans. We asked the question back then… Will Mario Pasalic get a chance at Stamford Bridge?

It’s been six-years since Pasalic became a blue. A £3m signing from Hajduk Split, the Croatian went on to appear for no fewer than five clubs. Spells in Spain, France, Italy and Russia failed to ignite any hope he could make it at Stamford Bridge.

However, as he comes to the end of a two-year loan spell in Serie A, you have to wonder whether next season you might well see the now, 25-year-old at the club.

Atalanta have had a fabulous two seasons by their standards, with Pasalic in the heart of their midfield. A champions league run has gone beyond expectation. A third-placed finish last season has nearly been matched with the club lying fourth before football was suspended due to the coronavirus outbreak.

Pasalic has appeared on 26-occasions this season, scoring seven-goals and also contributing seven- assists. Atalanta do have an option to buy. A fee of £12.5m was reported by the Guardian in February. But with the current uncertainty, particularity from a financial point of view, Atalanta might not take up that option, leaving Pasalic in limbo.

Now a full international, with 12-caps to his name. Maybe it’s time we took a punt on him. The Croat has two-years left to run on his current contract, and would of course cost us nothing other than wages. We are well stacked in midfield, but with proven talent, I’d say we have been linked with some players on par with him. He has shown a versalite side to his game, being used in midfield, attacking midfield, and even as a striker a couple of times.

His champions league experience could prove pivotal going forward. Pasalic has shown what he’s capable off, and proved the loan system can work for the good. I understand that in some cases players have been signed purely with the plan to make a profit, but Pasalic is different in my opinion.

Do you think he should get a chance at Chelsea?

Kepa: ‘I want to win everything with Chelsea’ – Blues stopper keen to stay at Stamford Bridge
‘Brilliant’, ‘Love you’, some Chelsea fans react to 25-year-old’s display vs Palace