Kepa: ‘I want to win everything with Chelsea’ – Blues stopper keen to stay at Stamford Bridge 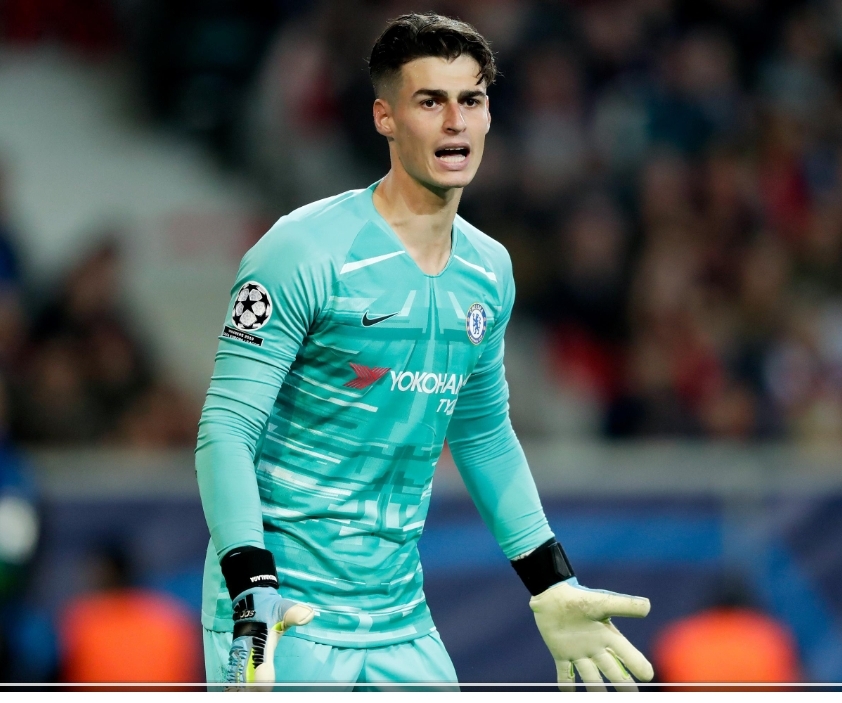 Prior to the coronavirus outbreak, Kepa Arrizabalaga had felt mixed emotions during the course of the season. Poor form had seen the Spaniard lose his place to Willy Caballero. The 24-year-old worked hard to regain his place, ultimately keeping cleansheets in the Blues last two fixtures against Liverpool and Everton.

Rumours of a Chelsea exit have been common over the past few months, but Kepa is in no doubt where his future lies.

The Spanish international spoke to media in his homeland to clarify how he feels. He told Marca about his relationship with Frank Lampard.

“The relationship with Frank is very good, He has shown me confidence from the first moment.”

“He must make decisions, but I feel I have his confidence, both his and that of the whole club. We all like to play in every game.”

kepa is also aware of what is expected from being at a successful club like Chelsea.

“It is true that, in the last 10 years, Chelsea is the English team that has won the most titles, and I think we should have that ambition. In fact, I came here for that and in the first season we already achieved the Europa League”

The goalkeeper wants to stay at Stamford Bridge and win more trophies, he added:

“We have a young team. Then came the penalty of not signing players, but you have to keep fighting for titles. I want to win everything with Chelsea and with the national team.”

One thing is certain. He understands he must fight for his place.

“The only thing that can be done, in these cases, is to take it professionally, respectfully and work harder to turn it around.”

Kepa still has a lot to prove after struggling at times this season. Only time will tell on whether he can improve over time. Ultimately the decision will lie with Frank Lampard.

Kepa also spoke of any imminent return to football.

“It is difficult to talk about dates, the players cannot control that. In Germany it is seen that the teams are already training together; in France, it has been suspended … We are waiting, and it will be decided with the health of everyone in mind. If the Premier returns soon, it will be a good sign that the pandemic is being controlled.”