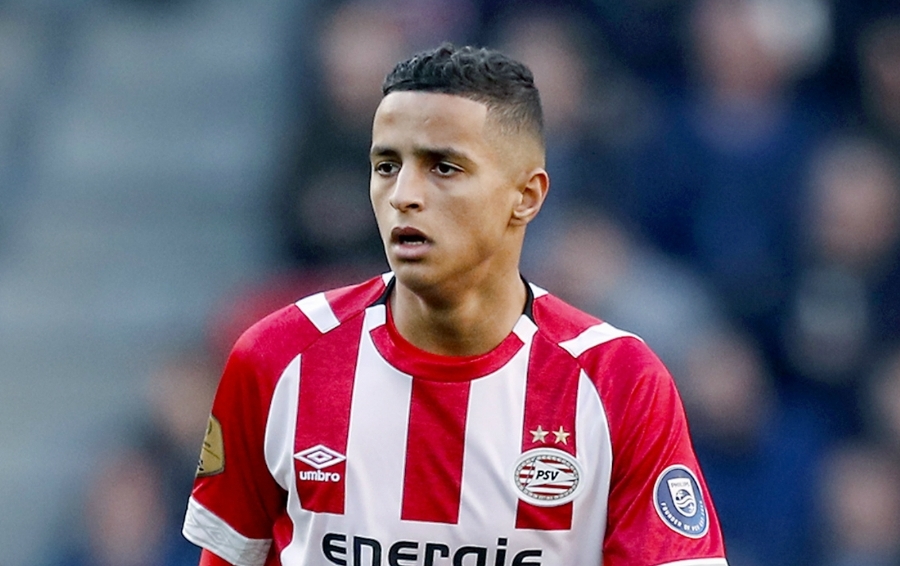 Another day, and another young talent is linked with Chelsea. Frank Lampard’s desire to give youth a chance is certainly leading to the Blues being mentioned a lot when a young talent is identified.

This time it’s an 18-year-old by the name of Mohamed Ihattaren. The attacker has lit up the Eridivisie this season with some stunning displays for PSV Eindhoven.

According to Calciomercato, a number of clubs are courting the attackers’ services. Alongside the Blues, Inter Milan, Manchester City, and Ajax are all showing an interest.

Ihattaren made his first-team debut in January 2019. It’s this season that he has really had the opportunity to shine. Making 34-appearances, scoring nine-goals, and adding nine-assists.

Ihatteran has versatility that will appeal to Chelsea fans. He’s capable of playing in midfield, an attacking role, or out wide. The report claims he’s been described as a mixture between Ronaldinho, and new blues signing Hakim Ziyech. With Willian, and Pedro looking increasingly likely to leave Stamford Bridge – Another young addition would be welcome.

Capped up to under-19 level, it like looks a forgone conclusion the Dutchman will go on to appear at full international level. Like Ziyech, he has a Morrocan background. So could in theory turn his attention to his roots if Ronald Koeman doesn’t come calling.

The 18-year-old still has two-years to run on his current deal. The report does quote his agent, Mini Raiola, as believing a prolonged stay at PSV would be better for the player at the moment.

“He has a contract expiring in 2022, has yet to mature and the PSV is the right team in which to do it. When ready, it will take flight.”

I’d say this rumour is just one of many we will continue to hear. Frank Lampard is building something special at SW6. There are talented youngsters within our academy, but at the right price there’s nothing wrong with adding to our options.

Chelsea in pole position to seal deal, after reports suggest Liverpool will NOT make a move for 24-year-old striker
Unfancied Chelsea midfielder could have La Liga escape route, according to report