Chelsea in pole position to seal deal, after reports suggest Liverpool will NOT make a move for 24-year-old striker 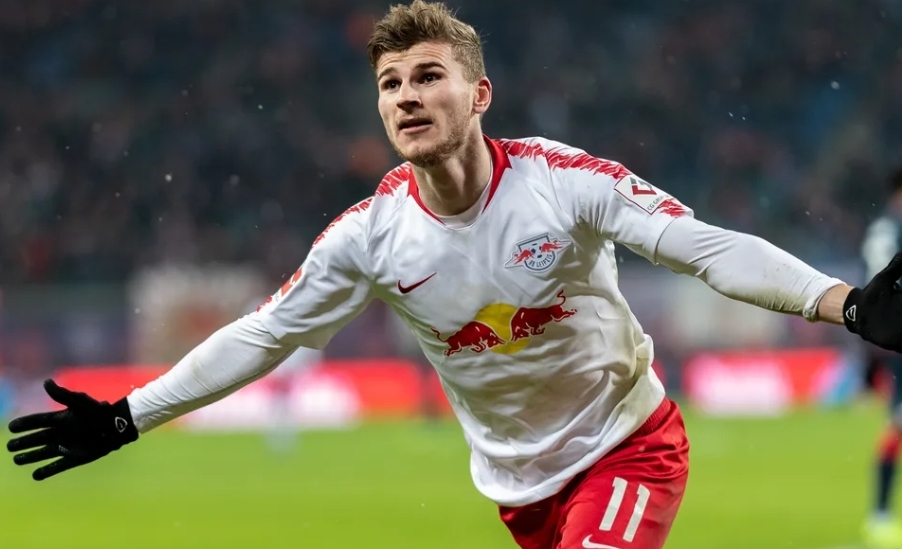 Chelsea spent most of January being linked with a striker. Tammy Abraham has made s positive start to life at Stamford Bridge, but with Olivier Giroud at 33-years-old, and Michy Batshuayi deemed not quite good enough, reinforcements are needed in that area of the field.

One such name repeatedly linked has been Timo Werner. The big German has netted 27-times this season, from only 36-appearances.

A move to Liverpool looked to be his most likely destination, with an opportunity to link up with his fellow countryman, Jurgen Klopp.

However, the Daily Mirror are reporting that due to the current financial uncertainty caused by Covid-19, the Reds are unlikely to commit to a deal. The report suggests clubs could lose £3m per game, and there’s a danger that games could be played behind closed doors next season.

Werner has a release clause that will allow him to leave for just over £50m. But a deal must be done by the 15th of June. The player is also likely to want a long-term deal with a substantial wage increase. Something the report suggests Liverpool will not want to commit too.

This has led to The Daily Express claiming that Chelsea now have a chance to sign the prolific striker. Their report also quotes Werner as being open to a move away from the Bundesliga. Citing Bild, Werner said:

“If a move were to become an issue at some point, I would be more tempted by a move abroad than a move to Bayern.”

Werner added of an interest to a challenge elsewhere

“It’s just that the challenge of another league would appeal to me a little more than a move within the Bundesliga.”

It’s all speculation, but Werner at that price is surely a deal Chelsea would seriously consider if there’s any truth in it at all.