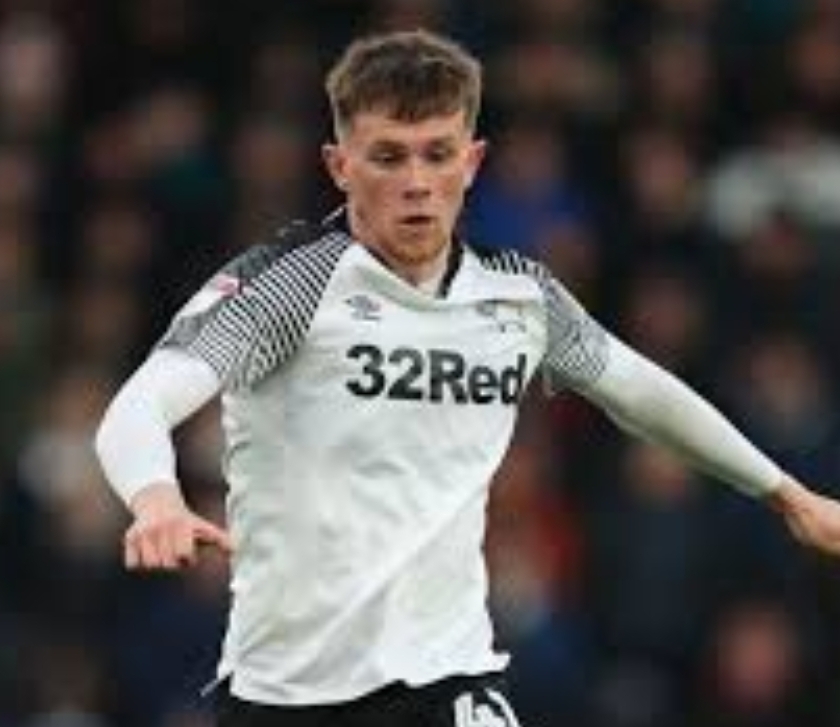 Frank Lampard is slowly building a young squad at Stamford Bridge. One capable of taking the club forward for many years. The emergence of Tammy Abraham, Mason Mount, Fikayo Tomori, and Reece James has not gone unnoticed.

Others are also emerging through the ranks, with Billy Gilmour looking to have a bright future for the Blues. Next on Lampard’s list is reportedly a player he has already managed.

Derby County midfielder, Max Bird was given his Rams leaguedebut when Lampard was in charge at Pride Park last season. This season he has made a further 14-appearances.

The source of the story is an unusual one. Spanish site,TodoFichajes are reporting the rumour. They claim Chelsea will have to stump up €5.5m for the 19-year-old.

Also claiming Lampard has initiated the interest. It’s fair to see where the story would come from due to Bird having already progressed under the Blues legends’ tutorship.

If Frank believes he’s good enough, then why not. Improving the squad and adding young talent at a decent price is a move in the right direction.

Chelsea in talks to sign Paris Saint-Germain teenager
Chelsea in pole position to seal deal, after reports suggest Liverpool will NOT make a move for 24-year-old striker