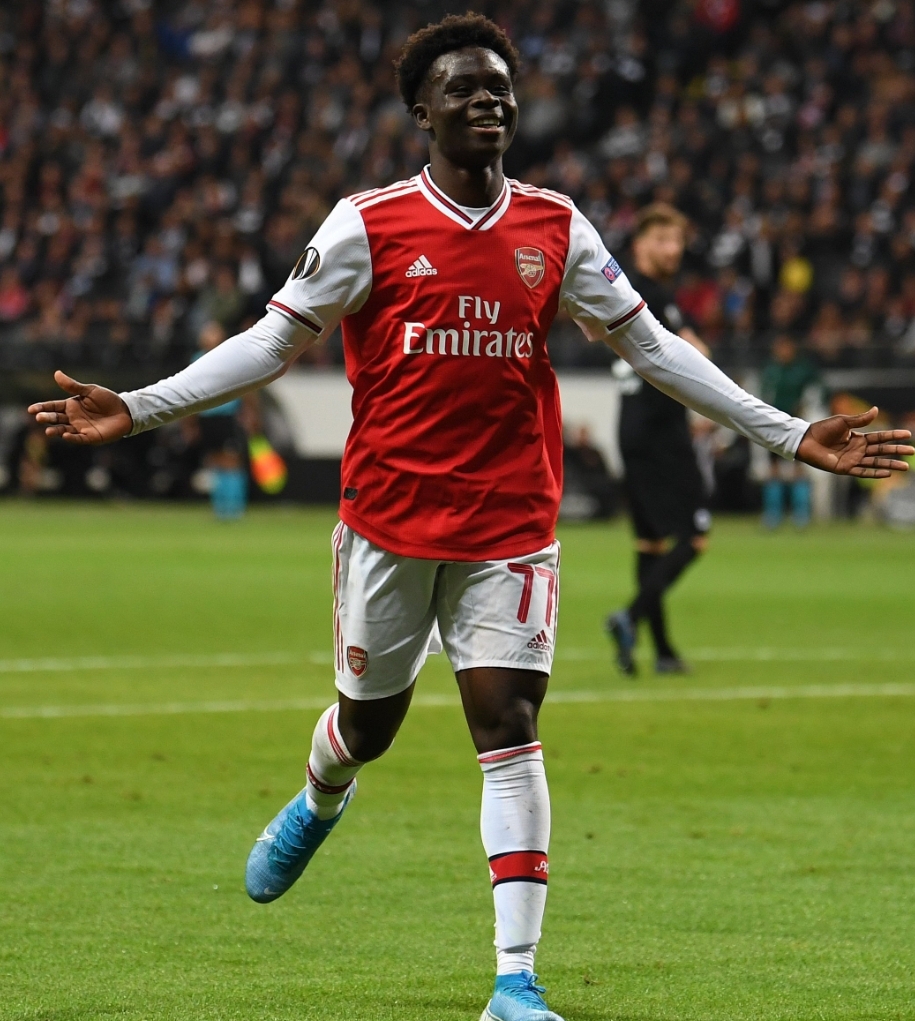 Chelsea are looking at making a move for an Arsenal starlet, according to 90mins.

Bukayo Saka is out of contract at the end of next season, with no current agreement in place for him to extend his time at the Emirates.

The situation has alerted Chelsea, Manchester City, and Leicester City of his possible availability according to the report.

The Gunners are keen to agree a new deal as soon as possible. But failure to do so will put pressure on them to sell with his stock rising. Allowing him to leave with only a compensation fee set by tribunal would not be beneficial financially.

The 18-year-old has risen through the ranks at Arsenal, taking the opportunity to nail down a first-team place, following a long-term injury to Kieran Tierney.

Saka made his debut in Europa League action in November 2018. Going on to make four-appearances for the first team last season. This campaign the youngster has made 29-appearances, chipping in with three-goals, and eight-assists.

The youngster has not shown any intention of wanting to leave the Gunners, and this is all pure speculation. That’s not to say he wouldn’t fit at Chelsea. The left-back role is one that is looking to be strengthened. Uncertainty over Marcos Alonso, and Emerson Palmieri have been talking points throughout this season. Club Captain, Cesar Azpilicueta has often occupied that position, following the emergence of Reece James at right-back.

Links to Ben Chilwell continue as he appears to be Frank Lampard’s first-choice signing. However, if an opportunity to add a youngster like Saka at the right price was to come about, adding him to the squad would certainly be a major plus.

Di Marzio: ‘Frank Lampard has spoken to the player’ – Chelsea appear to be closing in on Napoli star
Chelsea in talks to sign Paris Saint-Germain teenager