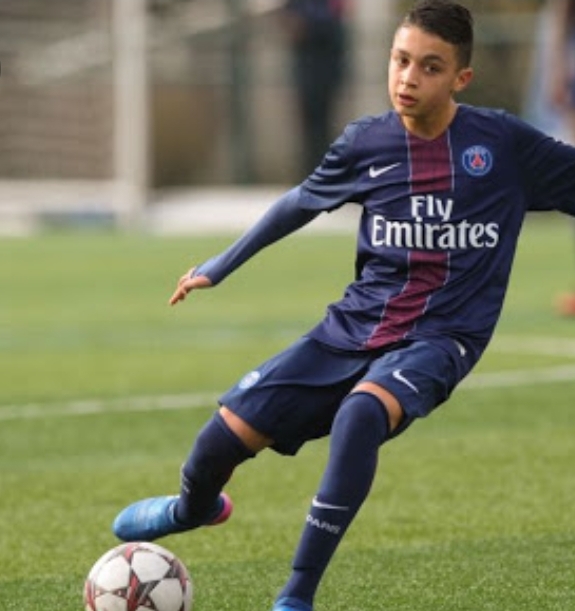 Chelsea are negotiating a deal to bring PSG youngster, Kays Ruiz-Atil to Stamford Bridge, according to L’Equipe (via The Metro)

The midfielder is out of contract at the end of last season. The report suggests the club are frustrated by his lack of progress, with the 17-year-old equally as annoyed by his lack of first-team opportunities.

The report claims the Blues have been in contact with the youngsters family, but they want assurances of Ruiz-Atil getting an opportunity in Frank Lampard’s squad.

The youngster came through Barcelona’s academy, after joining them at just seven-years-old. He joined PSG in 2015 at the age of thirteen.

Talenthunter.eu, describe the youngsters key skills as being elegante and composed under pressure, an ability to shoot from distance, good at distributing to teammates, good in one-to-one situations, and being a creative and highly technical player.

Ruiz-Atil is of Moroccan origin through his father. He has represented both Morocco, and France at international youth level.

Chelsea are always on the lookout to improve the squad with one eye on the future, but realistically, this lad would find himself in the academy squad, with a view to a future loan to improve his experience.