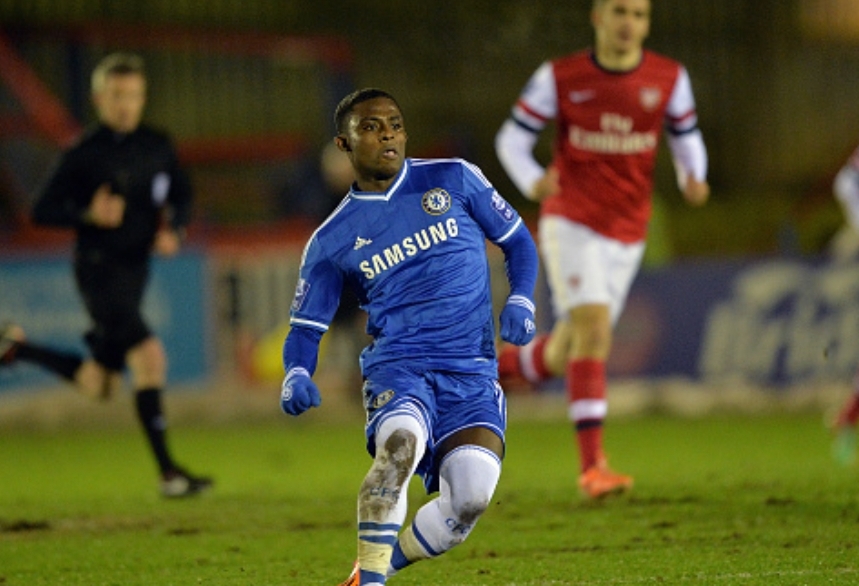 Many players don’t make it in the professional game, despite putting in hours of training every day in the hope they can be the next big thing.

One such player who was lucky enough to look the part was Islam Feruz. The Somalian-born youngster grew up in Scotland after fleeing his war-torn homeland.

At the age of ten, Celtic fan Feruz, was spotted by the Glaswegian club and joined their academy. A problem arose that nearly saw the family deported back to Somalia, but Celtic campaigned for them to stay successfully, allowing the Feruzes to obtain Brittish passports.

Feruz continued to shine at Parkhead, often playing at older age groups despite his small frame. Despite being offered a professional contract at the age of sixteen, Feruz opted to move south of the border, to Chelsea.

The youngster starred for the youth team, winning the FA Youth Cup in 2012. The striker also played his part for the academy, winning the age groups premier league title in 2014. He also appeared for the first-team in pre-season friendlies. It looked to be only a matter of time before he was running out at Stamford Bridge in the premier league.

Gaining experience was vital. An initial loan spell OFI Crete was followed by a succession of others, Blackpool, Hibernian, Royal Excel Mouscron, and Swindon Town. Unfortunately Feruz failed to shine, and instead landing himself with trouble.

Driving charges and living the party lifestyle have been his downfall. He was released by Chelsea in January 2019. Now, 24-years-old. Feruz has decided to quit football, and embark on a new career in the fashion industry.

The former player is now designing baseball caps. According to the Scottish Sun, the caps carry the tagline ‘Tajirii’ which means ‘rich’ in Swahili. Some have ‘Controversial One’ stitched on them. Keeping up with his bad boy reputation.

Feruz was a wasted talent. He had the opportunity to make it, but didn’t apply himself properly. Many kids dream of the opportinuty he had.