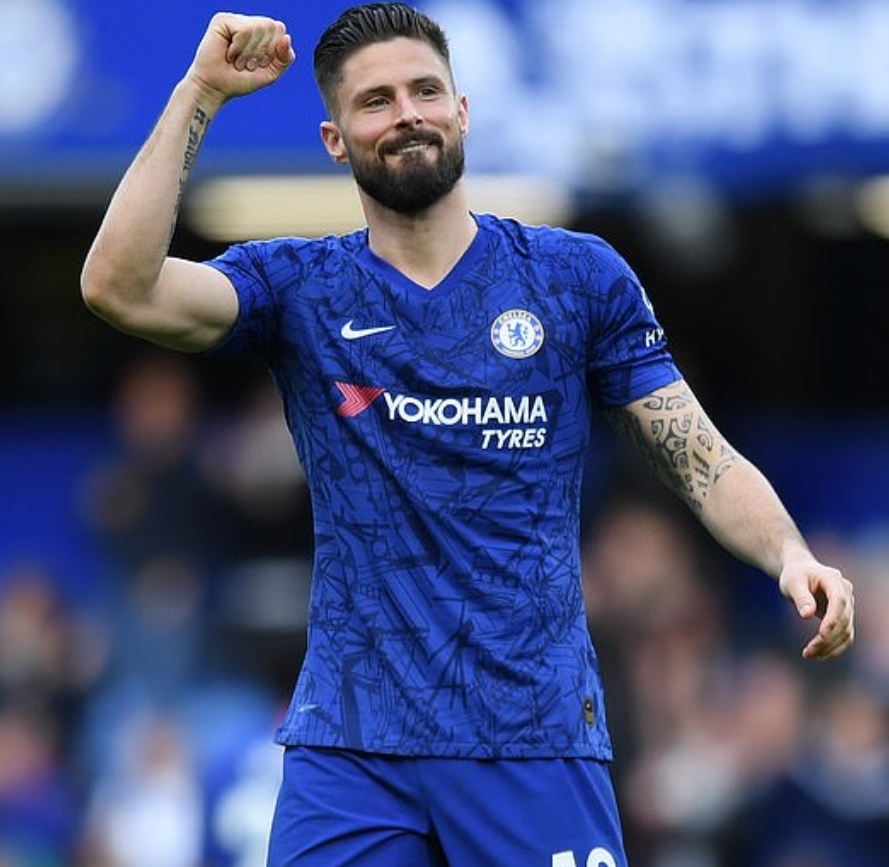 Olivier Giroud has struggled for first-team football at Chelsea this season. Although an injury to Tammy Abraham did see the Frenchman become a regular first-team choice just prior to football being suspended.

The 33-year-old nearly left Stamford Bridge in January, but failure to secure a replacement led to Giroud staying in West London.

Sky Sports are claiming the former Arsenal man could yet stay at the Blues for another season. The club have an option to a one-year-extension beyond his current deal that expires this summer.

Doing so could still see Giroud leaving the club. However, it would allow Chelsea to recoup some of the £18m they spent on the Frenchman in January 2018.

Giroud played a huge part in our Europa league success last season. He also won an FA Cup winners medal only months after joining the club. He has been a great servant, and hasn’t complained about a lack of first-team football.

His goal against Tottenham in February showed he still has the ability to offer something to the cause. If he’s happy to stay and fight for his place then good luck to him. Also it makes perfect business sense from the club’s point of view, even if they do decide to sell.

Christian Pulisic reveals all – His hero, signing for Chelsea, and who he’d sign for Chelsea if he was boss
Kepa: ‘I want to win everything with Chelsea’ – Blues stopper keen to stay at Stamford Bridge