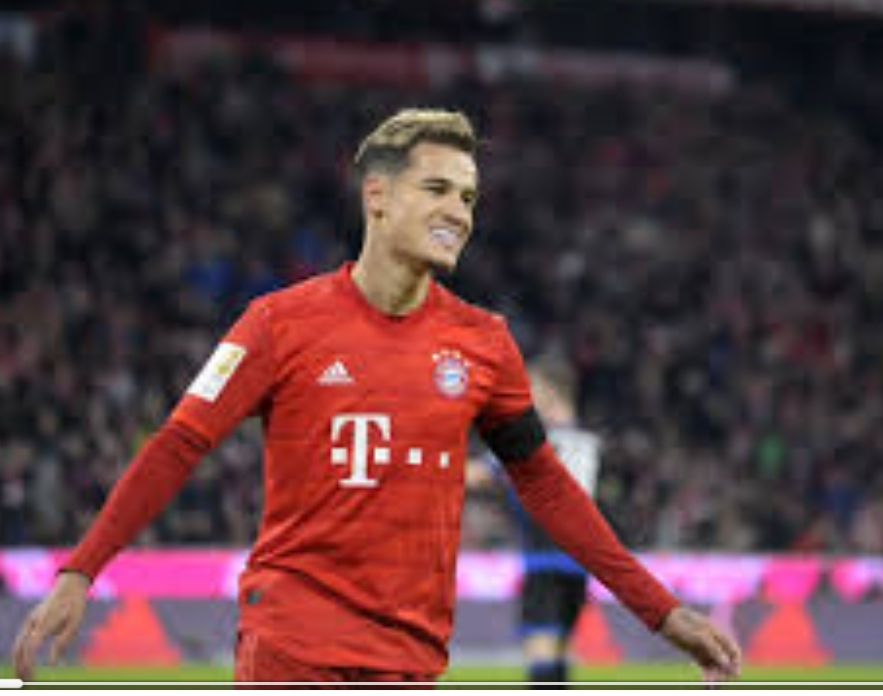 The signing of Philippe Coutinho appears to be edging ever closer. His parent club, Barcelona, have been negotiating a deal with Chelsea to see the Blues take the former Liverpool man to Stamford Bridge.

Spanish news outlet, Sport (via Sports Witness) have hinted a deal is close to completion. There has been uncertainty whether it will be a loan or permanent deal, but the report seems to suggest it would be on a permanent basis.

The La Liga club need to balance the books, wanting €90m. However, Chelsea are not willing to pay that, with the report also stating the Brazilians desire to return to the Premier League is a factor the Blues will use to their advantage.

Any move would have an element of risk. Coutinho has not been in great form during his spell at Barca, or a loan move to Bayern Munich, with the Bundesliga club opting not to make the deal a permanent one.

If he could regain the form shown at Liverpool, there’s no doubt Chelsea will be stronger with him in the squad.