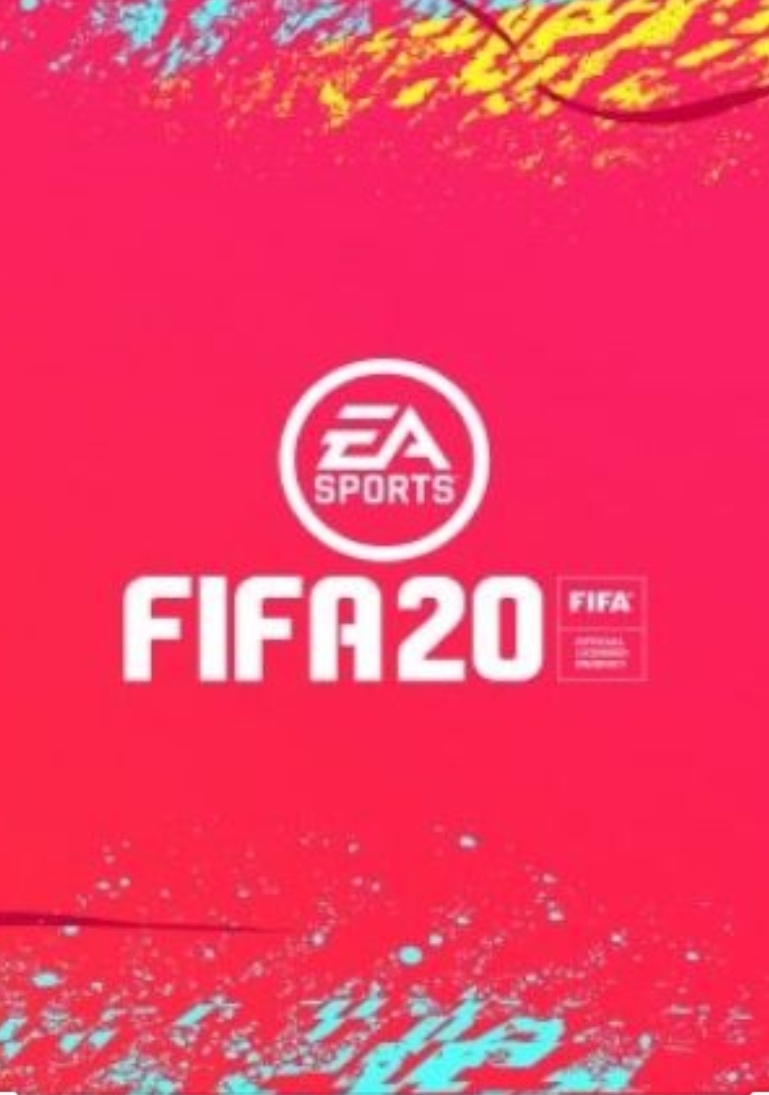 An exciting FIFA 20 knockout tournament involving top stars is taking place this week. Reece James has been chosen to represent the Blues.

The prize fund generated from the tournament is to be donated to NHS charities as part of the PlayersTogether iniative.

Chelsea’s have received a bye through to the second-round, where James will come up against Everton’s representative, Andre Gomes.

‘They will be a huge part of how the club is moving forward’ – Lampard lauds Chelsea’s young talent – Bright futures predicted
Christian Pulisic reveals all – His hero, signing for Chelsea, and who he’d sign for Chelsea if he was boss