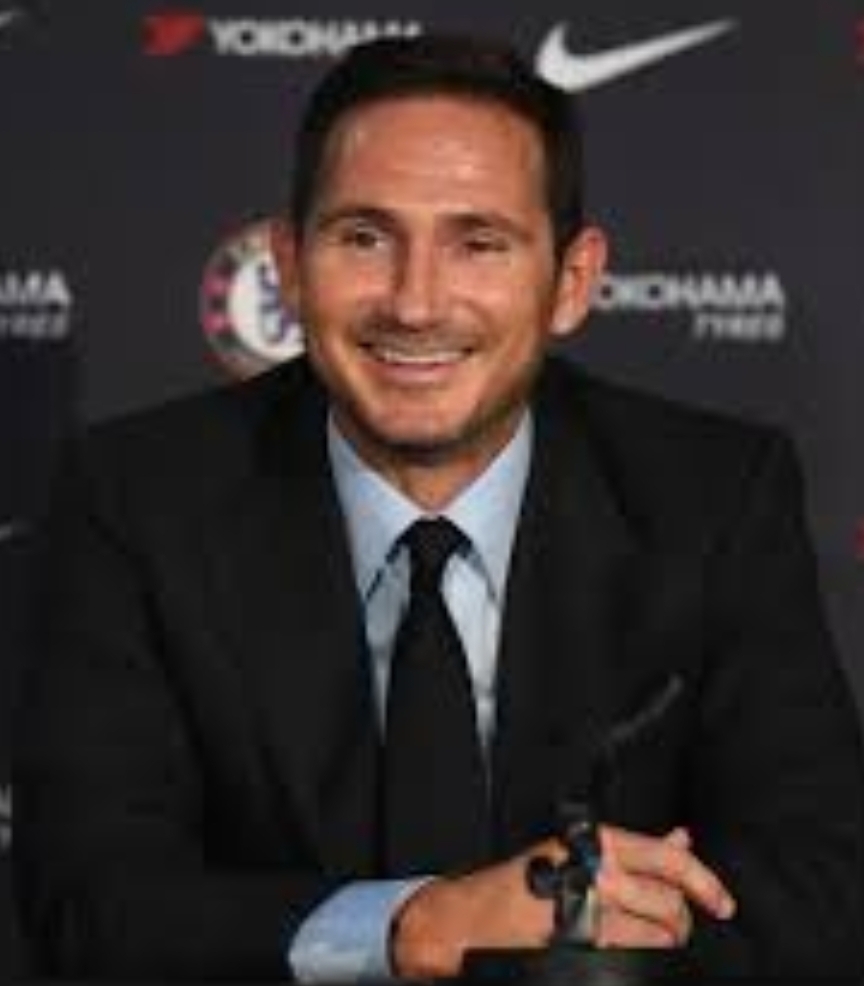 This season has seen a youth revolution at Stamford Bridge. Not since John Terry came through the ranks have the Blues seen a talent go on to play regularly at the very top.

Speaking exclusively to Sky Sports,(via Daily Mirror) Lampard told of how hopeful he is of other talents emerging, as well as talking about the plans that we’re laid out at the start of his tenure.

Asked about who he thinks will make their mark next, the Blues boss said:

“Tino Anjorin came on against Everton and played in the Carabao Cup earlier in the season, and Ian Maatsen played some minutes.”

Lampard did emphasise there is plenty if talent coming through the youth ranks.

“I don’t want to leave out too many others because there are so many good young players that have the potential to come through, but we know the ones that are there.”

The Blues’ legend also highlighted the plans that we’re laid out when he took over the hot-seat at Stamford Bridge, by adding:

“One of the first things that we [the coaching team] tried to do at Chelsea was bring them in, and get an idea that if you train well enough in the academy you’re not forgotten, it will get flagged, and you will have an opportunity to train with us.”

Lampard also celebrated the fact so many have already made their mark, but aired on the side of caution by mentioning they still have a lot to do.

“We’ve got quite a lot of numbers that have played now this season, and even the Masons and the Tammys have played for their country as well, but they still all have so far to go, and it’s a huge plus for the club.”

“They will be a huge part of how the club is moving forward, for sure.”

Poole-born Anjorin made his debut against Grimsby Town in the Carabao Cup earlier in the season. Then in the Blues last match, the 18-year-old made his premier league bow against Everton.

Maatsen also featured against Grimsby. The Dutch-born left-back joined the Blues on 2018 from PSV Eindhoven.

The future looks bright for us. A very bright shade of blue.