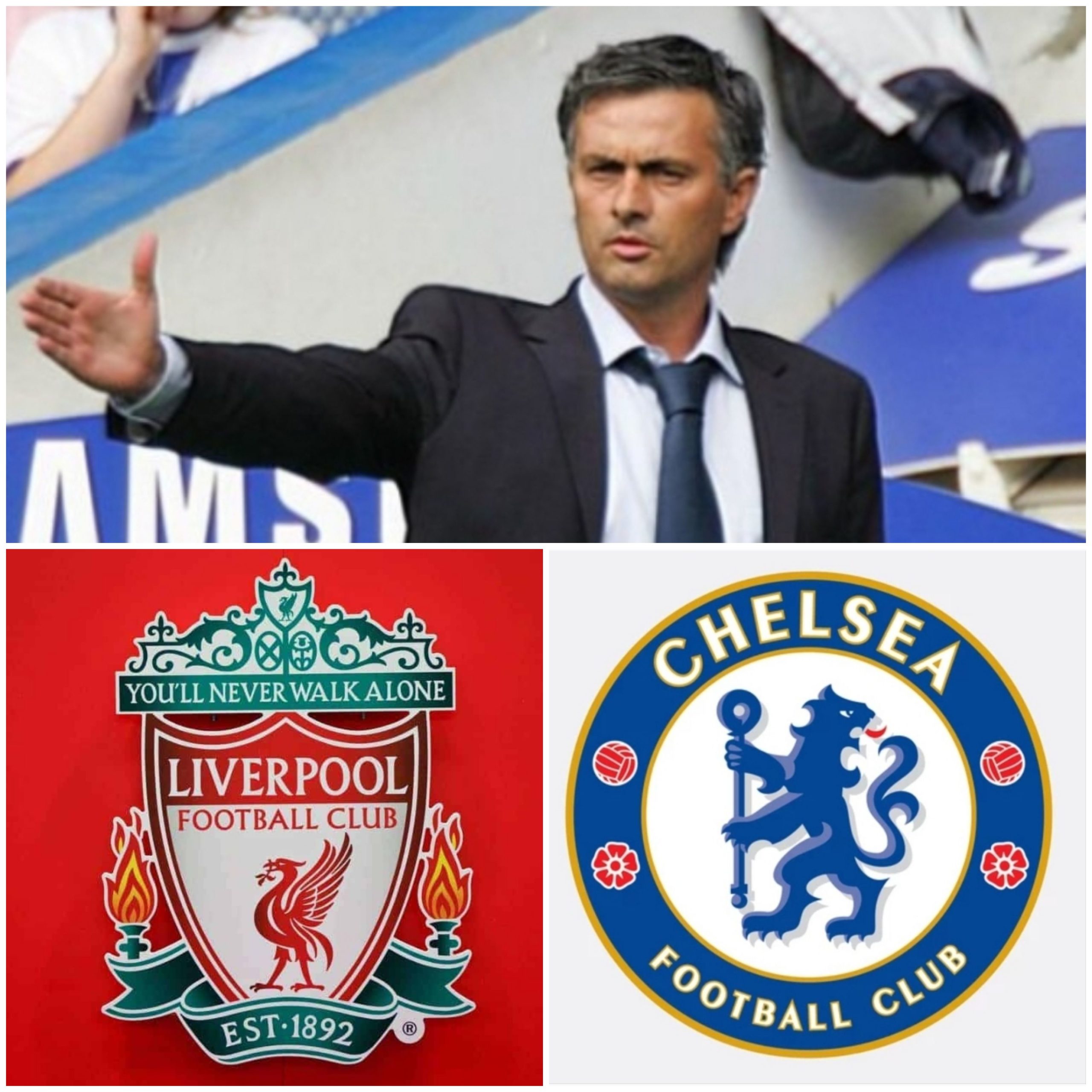 Jose Mourinho became Chelsea boss during the summer of 2004. In two spells the Portuguese coach led the Blues to three premier league titles. An achievement that will never be forgotten.

However, he very nearly didn’t join Chelsea, instead coming very close to becoming Liverpool boss, according to the a new book, ‘Mourinho Behind The Special One’, written by Nicolas Vilas.

The Reds weren’t having the best of seasons. Baidek is quoted as claiming:

‘Mourinho should have gone to Liverpool. Rick Parry was in charge of transfers and we had an agreement. They asked us to wait for 15 days as Houllier was still the Reds’ manager’

With Liverpool playing the waiting game to respect Houlier, Roman Abramovich seized on the opportunity after being alerted by super-agent Jorge Mendes.

A series of meeting before Porto’s unexpected Champions League success led to a deal between Chelsea and Mourinho signed and sealed.

Liverpool went on the appoint Rafa Benitez, who got the better of Mourinho on their way to European success the following year.

From a Chelsea perspective, we enjoyed back-to-back title success and domestic cup victories during Mourinho’s three and bit reign in the Stamford bridge hot-seat.

The self-proclaimed ‘Special One’ went into manage both Inter Milan and Real Madrid, before returning to Stamford Bridge in 2013. Despite another title success, Mourinho suffered another falling out that saw him removed from his position in December 2016.

A spell at Manchester United, that saw flash points with Blues fans has left a lot of people feeling indifferent about Mourinho. Now boss at rivals Tottenham, he certainly hasn’t done his best to adhere himself to Chelsea fans.

However, he’s free to manage whoever he wants, and his achievements in West London will never be forgotten.

CHELSEA v Everton: Preview
Lampard criticism is uncalled for at this early stage