Back in June? – Premier League bosses due to discuss plans for the season to resume behind closed doors 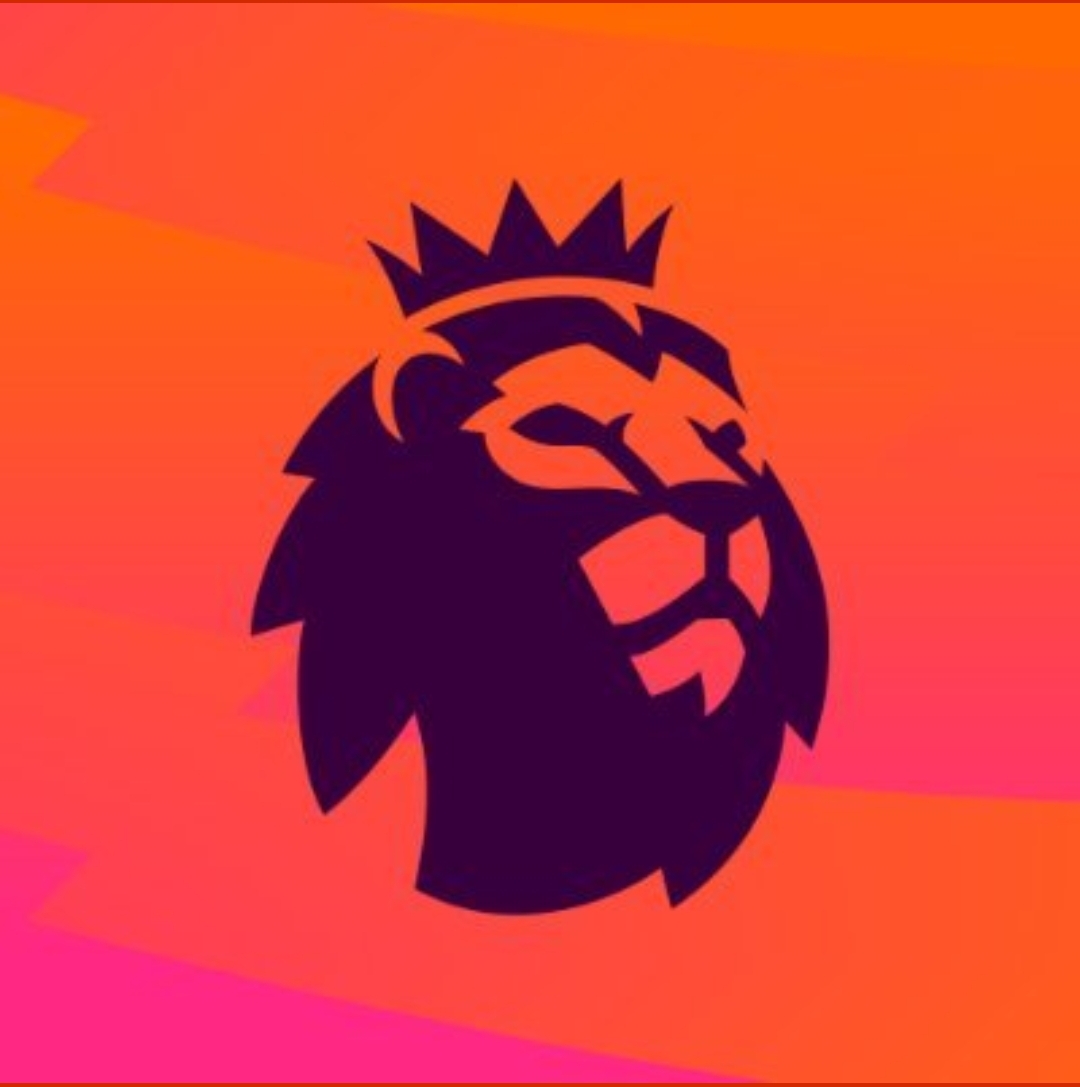 It is claimed that the Premier League are to discuss the possible return to action at a video conference this coming Friday. ESPN have cited sources have told them the EFL have already set a possible restart date of the 6th of June.

With this in mind, you would think the top tier of English football would consider a similar plan. All games would be played behind closed doors, with players returning to training a few weeks before to regain match fitness.

The Covid-19 crisis has led to all leagues across Europe suspended indefinitely. The only exception being in Belarus, where their campaign has just started.

The report also confirms that clubs in Germany have been allowed to return to training, with a desire to get the season back underway when it’s deemed safe enough.

Any return will depend on government advice. The lower echelons of non-league have already been declared null and void. Other levels are due to vote on an agreeable outcome.

Chelsea have not played for over a month. The 4-0 win against Everton seems a long time ago. However, as much as a swift return to action would appease many fans of the beautiful game, the safety of everyone is the most important thing at the present time.