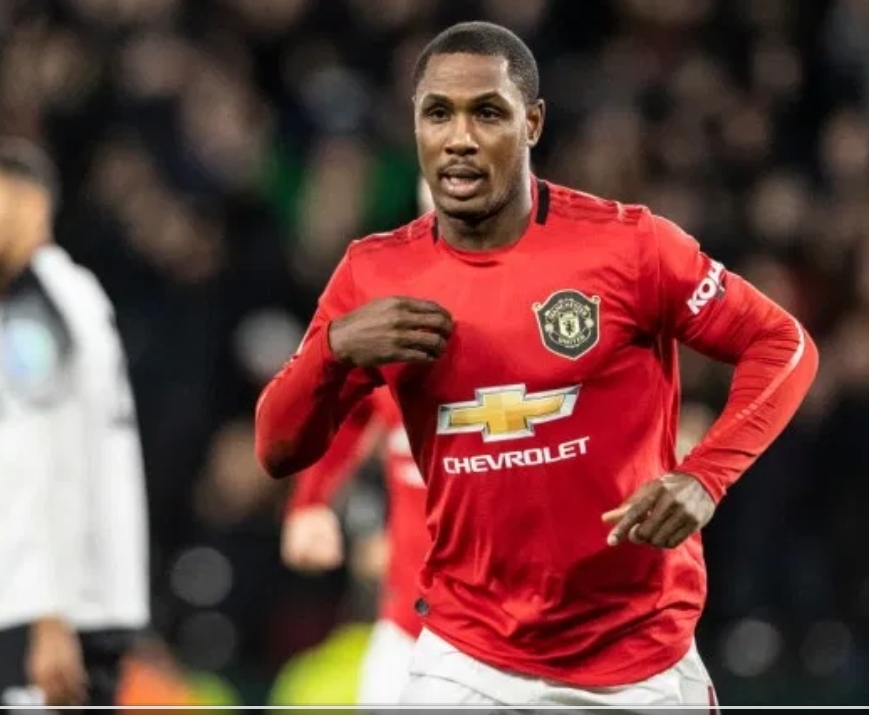 Former Nigerian player and now agent, Abdul Sule has made a bold prediction regarding the future of fellow countryman Odion Ighalo.

Ighalo joined United at the end of the January transfer window in a loan move from Chinese Super League club, Shanghai Shenhua. The former Watford has made a productive start, scoring four-goals, in eight-appearances.

Ighalo is a Manchester United fan, realising his dream. A permanent move would surely suit the striker. The deal is due to expire at the end of May. However, uncertainty over the continuation of the premier league could yet see that extended.

Speaking to Goal, Sule feels the 30-year-old could yet seal a move to another top club in Europe. He said:

“I see Odion Ighalo earning a big-money move from top European teams when his loan expires at Manchester United.”

Sule doesn’t feel United will want to keep him, by adding:

“I don’t think Man United are keen on retaining him because they seem not to value him enough to put hand him a regular place. He also may not be wanted again when Marcus Rashford is fit”

He also added who he believes Ighalo could join, with some bold predictions of his destination.

“I will not advise him to return to China now despite the attractive offer but would urge him to stay in Europe. I won’t be surprised if Chelsea, Manchester City, Real Madrid or Barcelona come for him.”