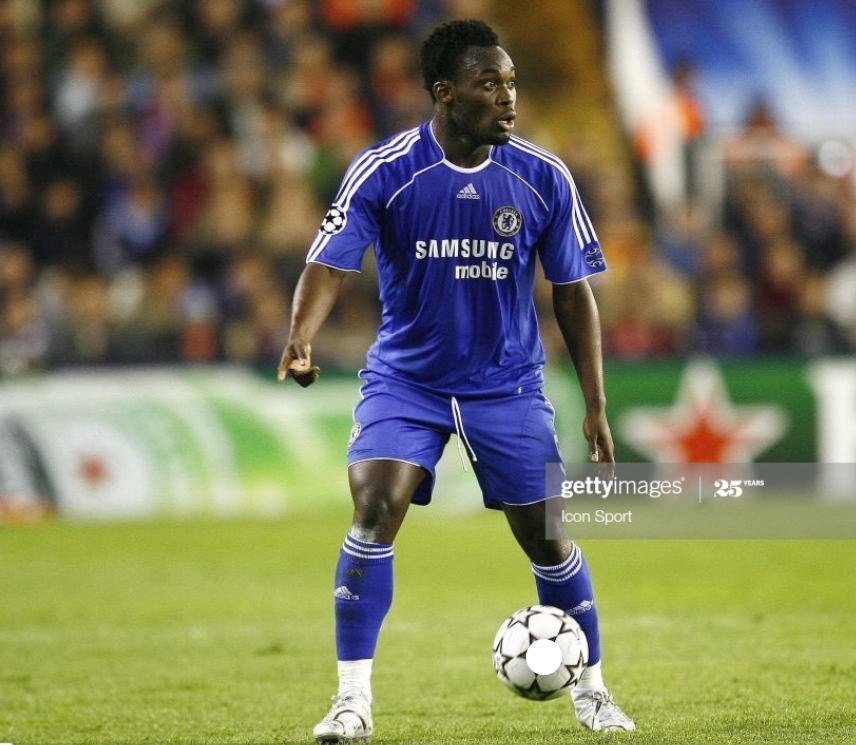 With no football to enjoy, today we are going to start our Blues Rewind series. Memories of games from years past, on this day in history.

First up we turn the clock back to 10th April 2007. Following a 1-1 draw in the UEFA Champions League quarter final first leg with Valencia, the Blues had it all to do with a trip to the Mestalla.

The Blues struggled to take their chances during the first-half. Andrei Shevechenko, and Michael Ballack both going close.

Ultimately Chelsea’s lack of finishing cost them dearly as Fernando Morientes gave Los Che the lead just after the half an hour mark, sliding in to convert from a Joaquin cross.

The second-half was a case of all or nothing for Jose Mourinho’s men. Didier Drogba pounced on an opportunity, only to see his shot cannon off Ayala. Thankfully Shevchenko was on hand to finish from only a matter of yards.

The Blues continued to press with Santiago Canazares proving the hero for the La Liga club. However, as the game entered injury time, the Spanish veteran was reduced to zero. A Michael Essien effort surprisingly beat the former Spain international at his near post.

It was great comeback from the Blues, with progress to the semi finals where we faced one of the epic ties with Liverpool.

Chelsea players make donations to help those affected by Coronavirus
Blues Rewind: On this day – Zola and Hughes secure Chelsea’s passage to Wembley with masterclass against Wimbledon – Video