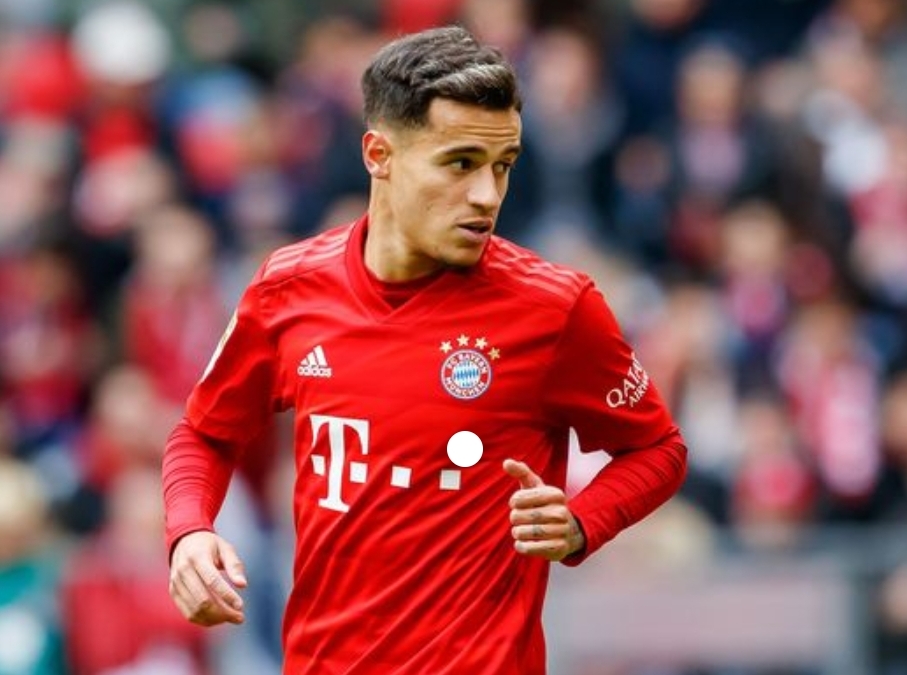 Chelsea are locked in negotiations with Barcelona, as the Blues attempt to bring Philippe Coutinho to Stamford Bridge.

A loan deal is looking increasingly likely as Marina Granovskaia tries to add to the Blues squad. Hakim Ziyech has already been confirmed, and a move for Coutinho would further the Blues’ attacking options.

However, Chelsea want a clause changed in any potential deal. Sport, are reporting Chelsea will be obliged to make the move permanent at the end of a one-year-loan-deal for a fee of £57m.

Instead the Blues would rather have a choice on whether to go through with the deal. By doing so the fee would increase to a reported £78m, should Frank Lampard see enough quality from the former Liverpool man.

It sounds crazy, but it kind of makes sense. The last thing Chelsea want is another expensive flop. At least by having an option to buy they can see how Coutinho performs first.

The Brazilians’ time at Barca, and on loan at Bayern Munich hasn’t been that fruitful. Considering how much the La Liga giants paid for his services, a deal at £78m, should he show his worth, would still be a decent bid of business.