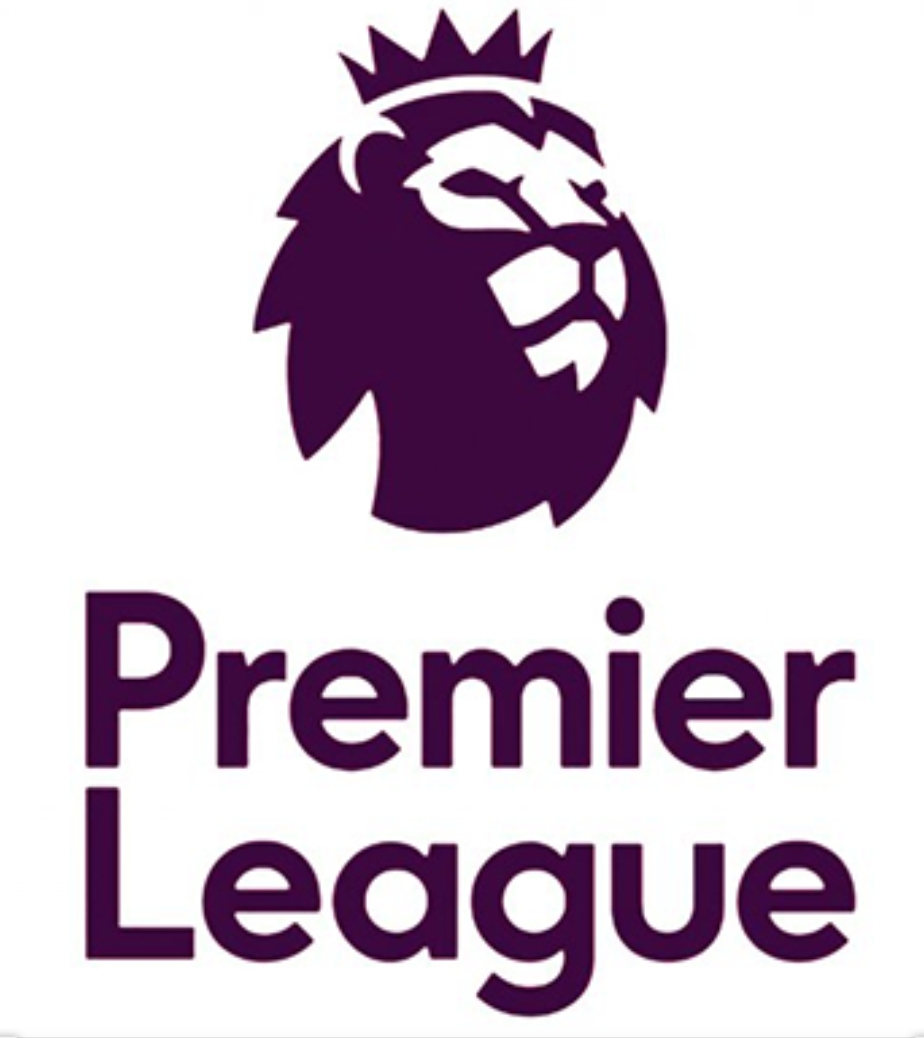 Players at Chelsea and other premier league clubs are being urged to take a pay cut as the coronavirus continues to spread around the world.

Talking at the government’s daily briefing, the UK Health Secretary was firm in his belief that the highly paid footballers should have their pay reduced at this difficult time.

Speaking to the nation, Hancock said:

“Everybody must do their bit, That means Premier League footballers too.”

There’s one obvious way they can do so, he added:

“The first thing they can do is make a contribution, take a pay cut and play their part”.

Players earn big wages, and deservedly so considering the amount of money generated by the entertainment they provide. Taking a cut will not leave any of them struggling. A small contribution considering some of the wealth many of them enjoy. Wages vary, from youngsters pocketing a few thousand to top players earning over £300,000 per week.

According to onaverage.co.uk, the average premier league wage is £50,000 per week. Many of us would be happy to earn that in a year, never mind every week.

The Guardian reports that Chelsea are still paying staff full pay, unlike some other clubs such as Newcastle and Tottenham. The club have also opened the club hotel to NHS workers, and players have contributed to local charities to help during the crisis.

So come on Chelsea boys, do the right thing. A small sacrifice to make. As soon as one player comes out to voluntary take a pay cut, I’m sure others will follow.