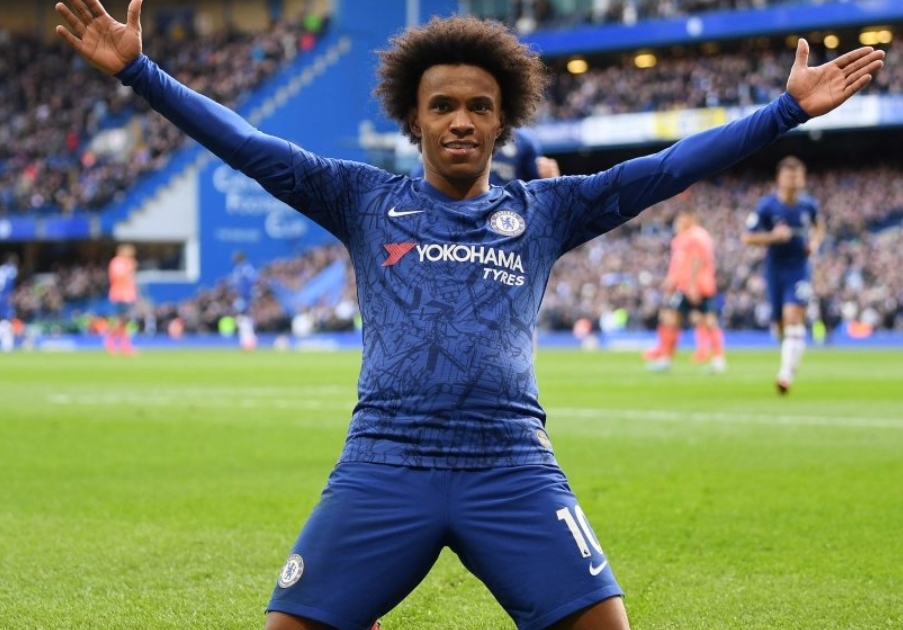 It’s looking increasingly likely that Willian will be leaving Stamford Bridge in the summer. The 31-year-old is yet to agree a new deal, meaning he can leave on a free transfer at the end of the season.

The Brazilian has already stated his desire to stay in London, alerting premier league rivals Arsenal and Tottenham to show an interest.

However, according to Italian publication, Tuttosport, (via Daily Mail) Juventus are also in the running. The Old Lady are now managed by former Blues boss, Maurizio Sarri. Willian is after a three-year-deal. Chelsea are only willing to offer a two-year-deal. Whether Juve would consider a long-term deal for the 31-year-old remains to be seen. It’s still possible he could stay in West-London, with Frank Lampard keen to keep him at the club.

It’s likely the winger would will only consider the offers that come from the North-London duo. However, a chance to add silverware from another league, a contract to suit, and working with a manager he knows, could yet see the Brazilian international head to Serie A.