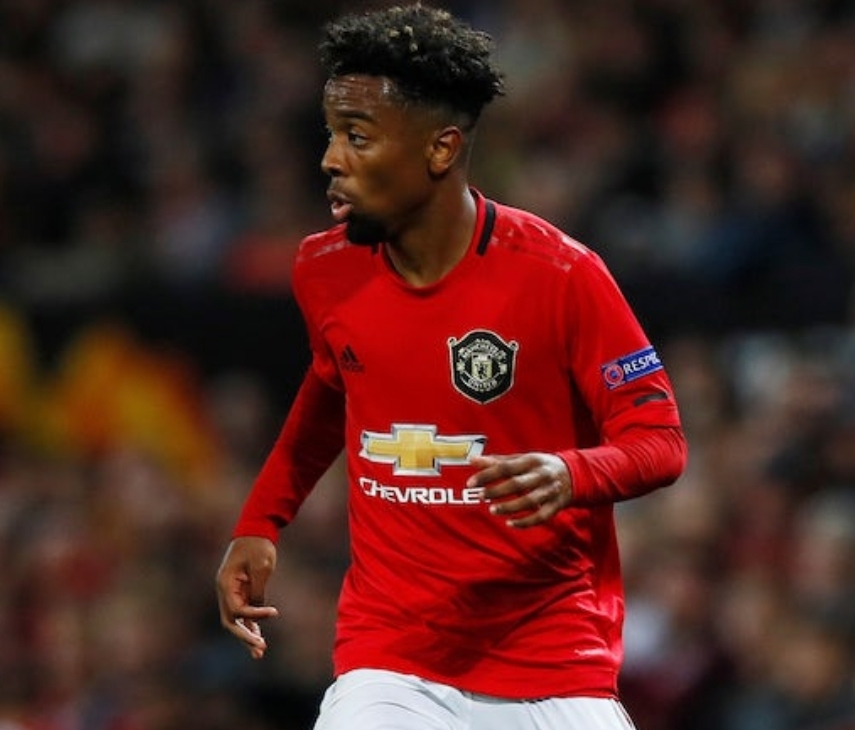 Chelsea are keen get one over on premier league rivals Manchester United this summer. The Blues are considering a move for attacking-midfielder, Angel Gomes.

The 19-year-old is nearing the end of his contract, leaving the England U-20 international to leave Old Trafford without a fee. Although compensation would need to be paid due to his age.

The Metro claim United have offered Gomes a £25,000 per week new deal in line with that of other youngsters at the club, such as Mason Greenwood. The 18-year-old is seen as one of the Red Devils brightest prospects.

Gomes has made 10-appearances for the first-team at Old Trafford, most of those coming from the bench. The big sticking point is the lack of first-team chances.

Frank Lampard’s approach could appeal to Gomes. The Blues boss has continually given youth a chance at Stamford Bridge. Matching United’s offer, could persuade the London-born attacker to move to Stamford Bridge in the summer.

“We hope we can convince him in the near future and long term future that he’s a Manchester United player.”

Gomes would be a bit of a coup for Chelsea. With first-team high level experience, the 19-year-old could prove a good acquisition. Lampard has shown great faith in youth, with Billy Gilmour recently staking a claim for a regular starting place.