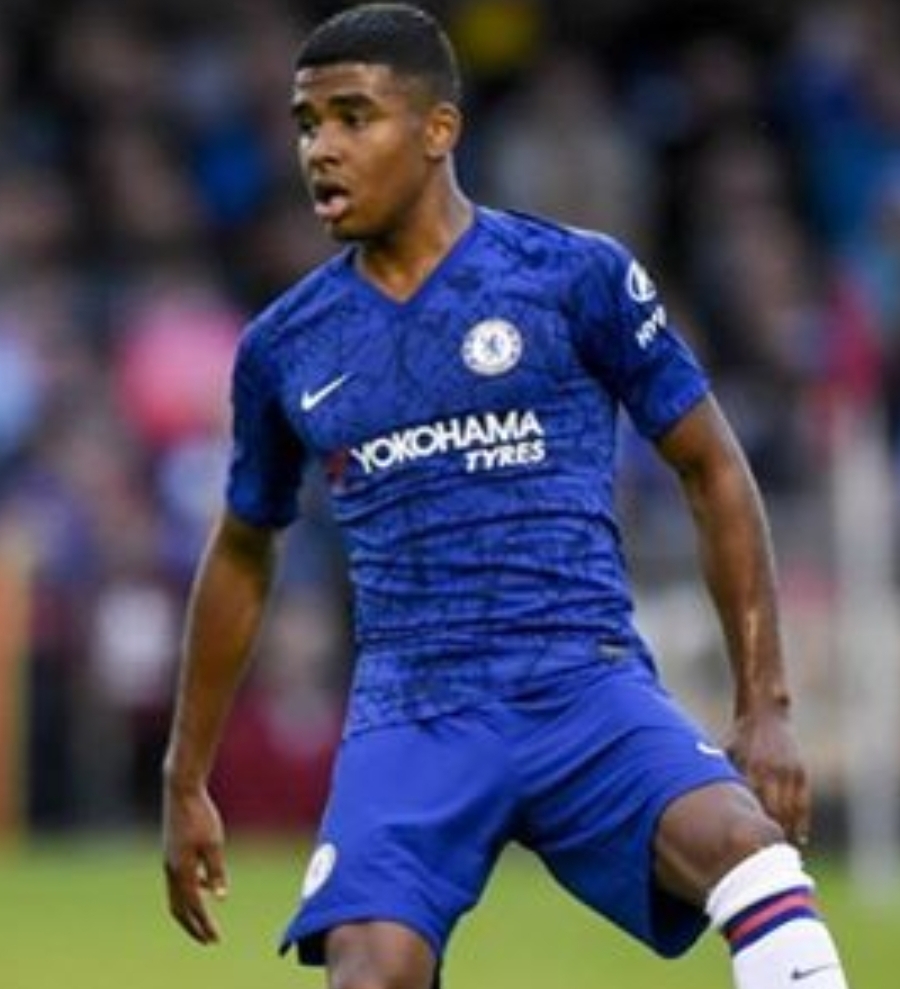 The excitement and expectancy around Chelsea’s young stars has reached an all-time high this season. Tammy Abraham, Mason Mount, Reece James, and Fikayo Tomori have all broken through. On Sunday Faustino Anjorin, and Armando Broja made their premier league debuts.

It was also a week to remember for Billy Gilmour, making his full premier league debut, to claim back-to-back man of the match awards.

Another youngster to appear in the first-team this season is Ian Maatsen. The youngster made his Blues bow as a substitute in the 7-1 Carabao Cup win against Grimsby Town.

The club’s official website, chelseafc.com, have confirmed this morning that the defender has signed a new four-year deal.

Maatsen was is delighted to have agreed a new deal, and is looking forward to the future at Stamford Bridge, he said:

“I’m very happy to have signed a new contract at this club, the journey continues and I already can’t wait to get the next season started once we have finished this one.”

The Dutch left-back turns 18 today. Sharing his birthday with the club, which celebrates it’s 115th birthday. Signed from PSV during the summer of 2018, has appeared regularly for both the youth team and under-23 development squad.

Maatsen is happy with his performances and process at the club so far. He added:

“The season for me has been quite good. In the Academy, we were unlucky to not progress in the UEFA Youth League but I was very happy to make my first team debut. Next season I have to keep pushing and give the same performances.”

Tying Maatsen to a long-term deal is another step in the right direction. Lampard obviously rates the kid, and I wouldn’t be surprised if we see him in premier league action by the end of the season.

‘It’s an amazing feeling’ – Armando Broja explains how it felt to make his Chelsea debut
£34m striker wants to stay in London – A return to Crystal Palace likely, according to report