‘Proving football is a game of minds’, ‘composure and intelligence’ – How some Chelsea fans reacted to Billy Gilmour’s full premier league debut 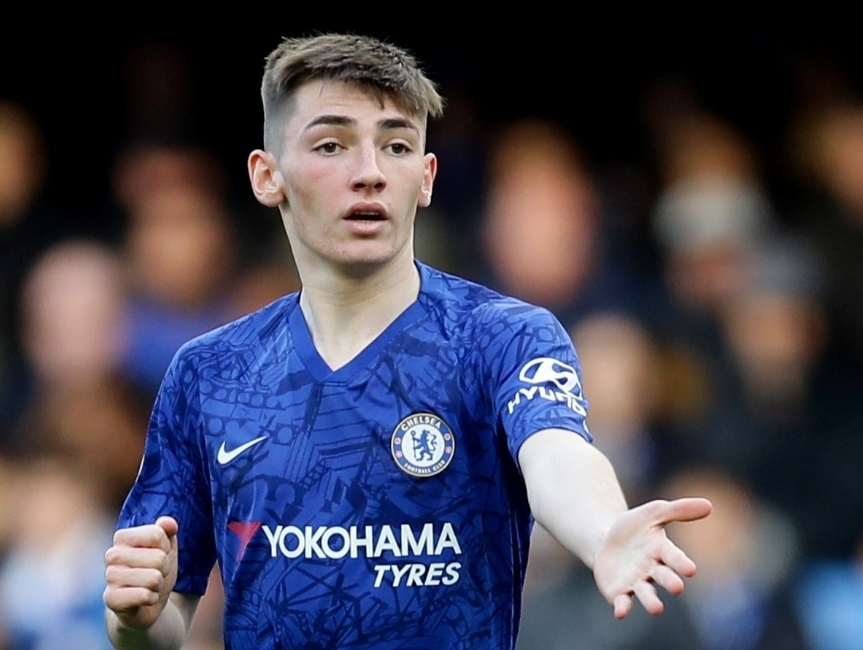 Another sublime performance from the talent that is Billy Gilmour helped Chelsea to a comfortable 4-0 win against Everton.

Once again the 18-year-old was named man of the match, following on from the same honour he was awarded after the 2-0 FA Cup victory last Tuesday.

On receiving his award, Gilmour spoke of what a dream it was to make his full premier league debut.

Gilmour has given Frank Lampard a huge selection headache. Right now he can make that decision even more difficult with Jorginho suspended from the Blues next two fixtures.

There’s an abundance of young talent within the Chelsea squad, and Gilmour is proving himself at the highest level at a young age. As long as he stays grounded, the youngster will be an asset to the club for years to come.