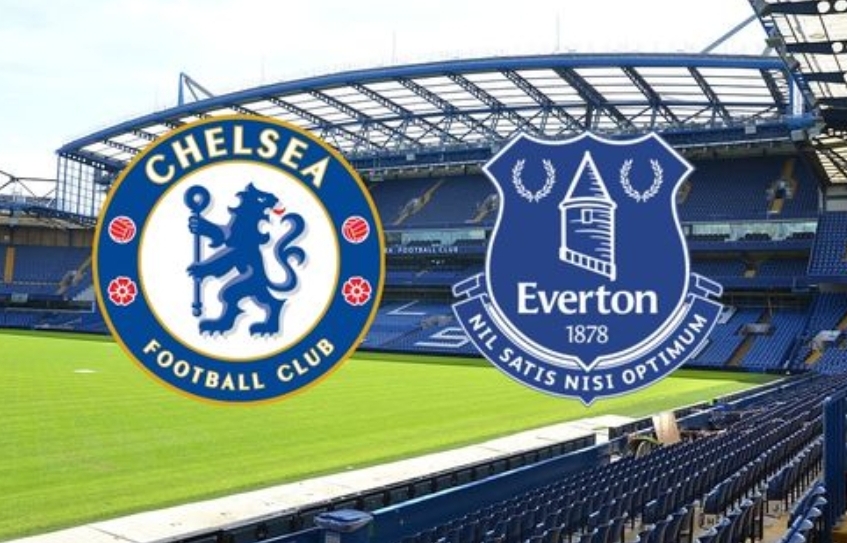 After what may have been a slightly surprising win (for some of us) against Liverpool in the FA Cup on Tuesday, today we face the blue side of Liverpool.

Everton are resurgent under a manager Chelsea know and love, a manager who’s won as much silverware as we have since he was shamelessly thrown to the kerb by the club. It goes without saying Carlo Ancelotti will be warmly welcomed and certainly more warmly than his side, who’ve taken points off us in our last four meetings.

On top of our struggles for a win against Everton in recent times, we have our inconsistencies this season and our innate ability to snatch defeat from the jaws of a win. We also have a squad with more war wounds than the cast from Platoon and you can only question whether our first choice medics forgot to come back to work in the summer and the stand-ins are yet to return from the winter break.

Going into tonight’s game, Chelsea manager Frank Lampard, says “He’s (Ancelotti) very well respected in-house and by the fans. He is a gentleman, a fantastic manager. It was a good season under him (in 2009-10).  He’s a great man-manager. On a personal level, he’s great at striking up relationships. He’s good tactically and has a great manner. I keep in touch with him now and again.”

Everton manager, Carlo Ancelotti meanwhile, says “It will be an emotional moment for me. I have fantastic memories of the period I was there. I’m really excited to come back.”

For Chelsea, van Ginkel (ACL), Christian Pulisic \(adductor), Callum Hudson-Odoi (hamstring) and N’Golo Kante (adductor) remain out. Tammy Abraham (ankle) is also sidelined again and is now joined by Mateo Kovacic (Achilles) and possibly Willian with a similar problem. Jorginho is also missing through suspension, Andreas Christensen (knock) is a doubt and Ruben Loftus-Cheek is unlikely to be ready for a first XI start, so if everyone under the age of 35 could bring a kit with them, Frank Lampard would be very grateful.