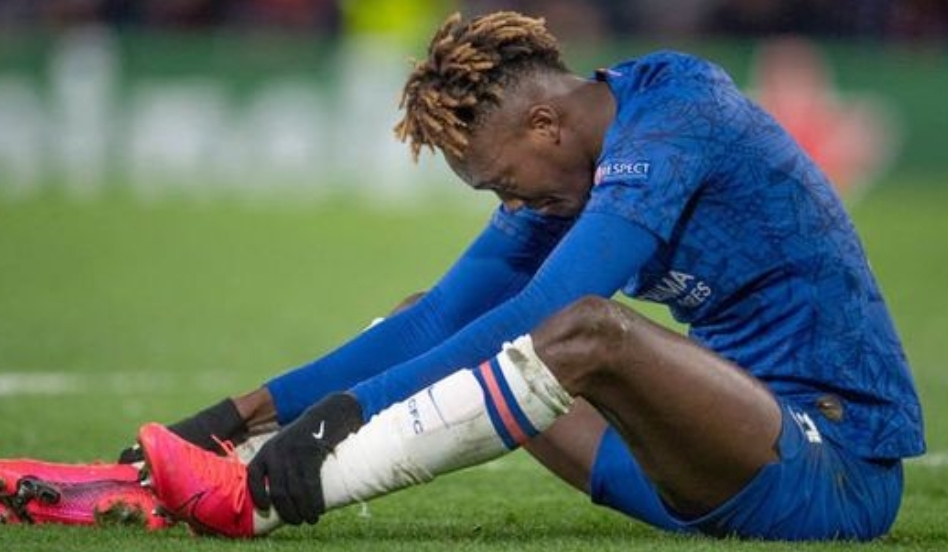 It’s been one of those season’s as far as injuries are concerned at Stamford Bridge. Whether it’s the way they train, or bad luck is anyone’s guess.

Going into Sunday’s clash with Everton, it has been revealed the Blues could have nine players sidelined, that’s the claim of Chelsea’s goal.com correspondent, Nizaar Kinsella.

So who are the nine?

Andreas Christensen missed Tuesday’s encounter with a knock. The Dane is also still nursing a broken nose sustained against Manchester United. Although the defender did play after the injury wearing a protective mask.

N’Golo Kante (Abductor) has missed the past few games As has Callum Hudson-Odoi. The youngster missed the start of the campaign after suffering a torn Achilles. After fighting back to find some form, the 19-year-old is now out with a hamstring problem.

Mateo Kovacic, and Willian both went off with Achilles problems in the 2-0 win on Monday night. The Brazilians’ injury is beleived to be less serious than the Croat.

Christian Pulisic (thigh), and Ruben Loftus-Cheek (Achilles) are both close to fitness. The America hinted yesterday a return isn’t far away. Loftus-Cheek has appeared in the matchday squad, but is still short of match fitness.

Tammy Abraham is still sidelined witu an ankle problem. The striker did have something to smile about last might though, after being named London’s premier league player of the year.

Last but not least is A suspension, rather than an injury. Jorginho received his tenth booking of the season at Bournemouth last Saturday, meaning he must serve a two-match ban.