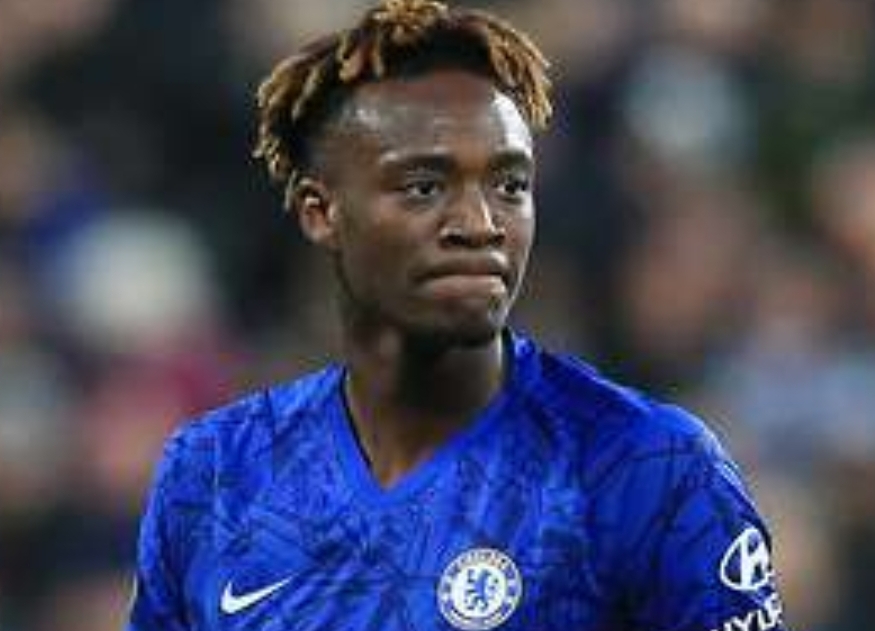 Tammy Abraham has made a great start to his Chelsea career, scoring 15-goals prior to a recent ankle problem.

The 22,-year-old has now been rewarded for his accomplishment, being named premier league player of year, and young player of the year, at the London football awards.

On receiving the awards, Abraham noted the hard work that has gone into reaching the level he has. Quoted by chelseafc.com, The England international said:

“It just goes to show all the hard work I have been doing throughout the season has been paying off,”

The Stikrer is very thankful for the Blues academy, he added:

“The Academy gave me a dream to chase ever since a young age. They kept me grounded.”

Abraham also spoke of his hope to return from injury soon.

“Fingers crossed, that is the aim, I am not really a good watcher so hopefully I will be back soon.”

‘I have to be stronger’ – Billy Gilmour explains the lesson Manchester United defender taught him
‘Yes. Yes. Yeah, of course’ – French ace could extend Chelsea stay