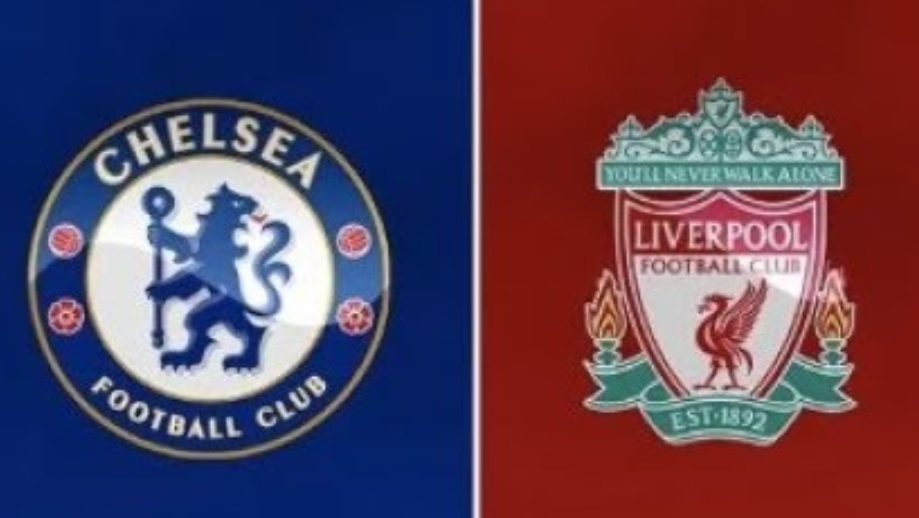 This evening (kick off: 7.45pm GMT) the Blues face a huge FA Cup clash with Liverpool at Stamford Bridge. Will Frank Lampard ring the changes? Jurgen Klopp’s line-up could see multiple changes following the Reds under-23 squad turning out in their 4th-round replay with Shrewsbury Town. Liverpool have more important games to worry about. However, after suffering their first league defeat of the season at the weekend, the German could see this as a great opportunity to bounce back quickly.

Kepa Arrizabalaga is surely in line for a return. Willy Caballero has taken over as Frank Lampard’s first choice in recent weeks, but prior to that, the Argentine was often used in cup games.

Andreas Christensen is ruled out through injury. It’s likely Antonio Rudiger will be recalled after missing out at the weekend. As part of a back three, Fikayo Tomori and Cesar Azpilicueta are likely to start alongside the German.

Marcos Alonso is thriving back a wing-back role. The Spaniard has scored three-times, including a brace at the weekend, in his last two premier league appearances. Continuing that form will make him a huge threat to Liverpool. Reece James is making the right-hand side his own. Chelsea to lack options for a wing-back system, but there’s no reason to change it judging by form.

Jorginho is available. Despite picking up a 10th-booking, triggering an automatic two-match ban, the Italian is able to play due to a rule that states that an accumulation of yellow cards can only be served in premier league games. It is likely the ever present Mateo Kovacic will partner Jorginho in the middle of the park. N’Golo Kante remains sidelined.

Tammy Abraham’s injury uncertainty leaves him out again. Olivier Giroud will lead the line, with experience alongside him in the shape of Pedro, and Willian. Callum Hudson-Odoi, and Christian Pulisic are also still missing through injury.