Chelsea join other premier clubs in pursuit of Trabzonspor goalkeeper 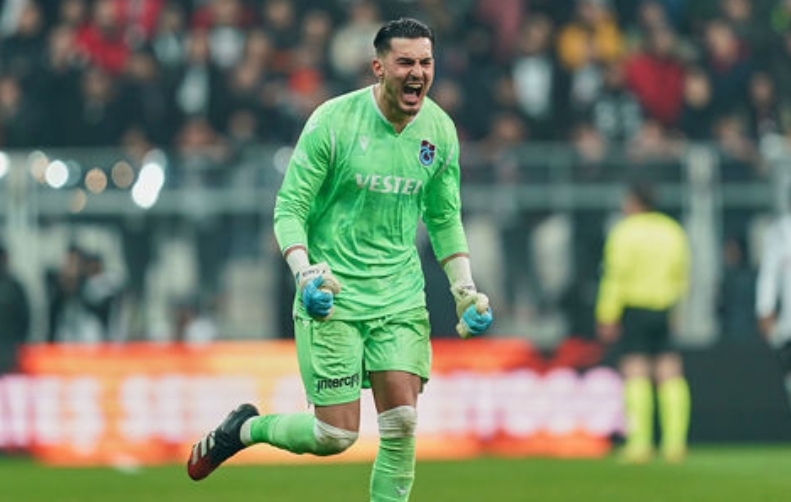 There’s another name to add to the list of possible Kepa Arrizabalaga replacements. According to Turkish media are claiming the Blues are interested in Trabzanspor stopper, Urgurcan Cakir.

Fotospor are reporting the 23-year-old has been recommended to Frank Lampard by ex-Blues assistant, Eddie Newton. The former midfielder recently took over the role of assistant manager at the Turkish club.

Cakir established himself as first-choice keeper just over 12-months ago. This season, he has conceded 24-goals, in 22-appearances, keepimg four-cleansheets in Super Lig action.

A report from the Sun (quoting Fotospor) claims that Sheffield United have tabled an £11m bid for the Turkey international. However, it has been turned down. There is also reported interest from Southampton, and Everton. Previously Manchester United, and Liverpool have been linked with the 23-year-old.

It’s likely a higher bid will be needed. Trabzonspor Ahmet Agaoglu is quoted by turkish-football.com as feeling Cakir is one of the best keepers around. He said:

“In my opinion, Ugurcan Cakir is one of the three best goalkeepers in Europe and a huge prospect for Turkish football.”

As far as price is concerned, Agaoglu expects to get far more than the reported Sheffield United bid.