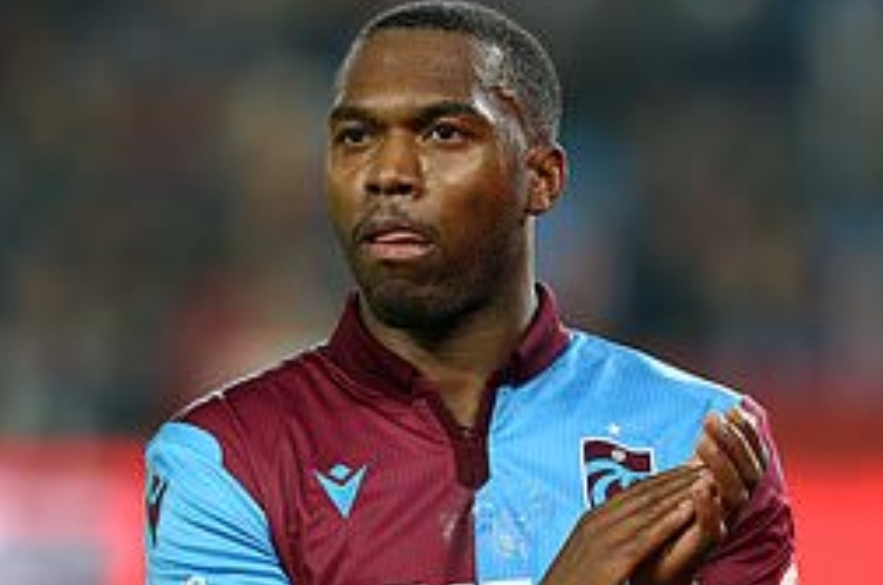 The 30-year-old has suffered injury issues since his first couple of years at Liverpool. Sturridge left the Blues in for a fee of £12m in 2013. During his spell with the Reds he formed an impressive partnership with Luis Suarez.

His time at Stamford Bridge was mixed. The striker was often frustrated by the lack of opportunities to play as the main man upfront. At times occupying a wider role.

He however play a part in clinching some impressive silverware. A league title, two FA Cup successes, and of course the Champions League. Overall Sturridge founf the back of the net on 24-occasions for the Blues, in 96-appearances.

The question is…. Would you have him back at Stamford Bridge?

Sturridge is now free to join whoever he wants. Although premier league rules state he wouldn’t be able to return until next summer. Chelsea need some firepower up front, and a short-term deal could be the answer to the Blues problems. Despite the nagging injury issues, Sturridge scored seven-goals, in 13-appearances during his brief spell in Turkey.

Although the former England international has a questionable attitude, working with a former team-mate in Frank Lampard, could work for both the player, and the club. It’s a shot in the dark, and suspect he might end up in the MLS, but I wouldn’t rule it out. In reality, Chelsea need to look for a long-term proven striker to fill the void.

It has been announced that Sturridge is banned from all footballing activities until June. The striker was banned last year, but the FA launched an appeal. The fine of £75,000 has been doubled, and the ban extended.

BBC Sport report it all relates to the striker instructing his brother to bet on a move to Sevilla.