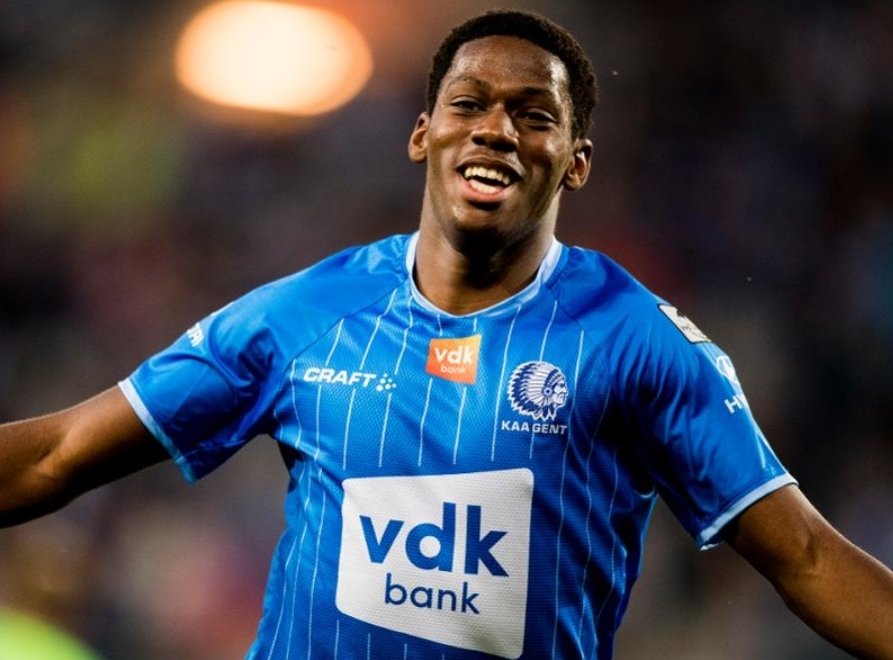 Chelsea are keeping tabs on Gent forward, Jonathan David, according to the Daily Express. The Blues have reportedly sent scouts to Belgium to watch the Brooklyn-born goalscorer.

The youngster has scored 23-goals, in 39-appearances this season for the Buffalos, adding a further 10-assists. The 20-year-old’s form has alerted other clubs, with Liverpool and Manchester United amongst those showing interest in the Canadian internatonal.

The report claims that David would cost £20m. His contract still has three-years to run, so a bidding war could see that fee rise.

The players agent, Nick Mavromaras, spoke last week of his clients desire to test himself at a higher level. He said:

“Without a doubt, Jonathan is ready for the next step, Gent has boosted his career, the club did a lot for him.”

“I understand that they would like to keep him longer, but Jonathan wants to go ahead. The Belgian league is fantastic for young players, but the moment for the next step arrives and this will come in the summer.”

However, Mavromaras doesn’t want to make a mistake with his next move.

“The next step has to be an intelligent one. The whole package has to be right. An intermediate step can be better sometimes.”

David has the makings of becoming a top forward, with capabilities of playing as an attacking midfielder, or a striker. however, Chelsea have their own crop of youngsters already at the club. At the moment it’s a top proven goalscorer that is needed at Stamford Bridge.

Chelsea ready to bring Serie A star back to London, but not for long
Chelsea join other premier clubs in pursuit of Trabzonspor goalkeeper