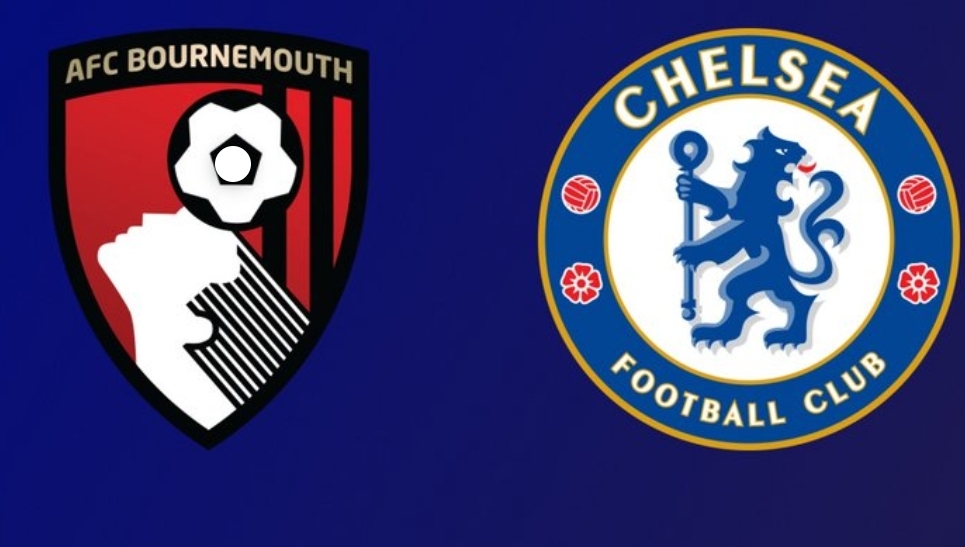 After the high of beating Spurs again last weekend, we came back to earth with a bang midweek after a reality check from Bayern. It’s been that sort of a season.

It’s Bournemouth away for us today, a side who’ve already beaten us at Stamford Bridge this season, making it three wins in four against us. They’re also a side who know how it feels to be on the wrong side of VAR, and they suffered a defeat to Burnley in their last game as a result.

So, both sides come into today’s game off the back of demoralising defeats and neither are being done any favours by the technology this season, so all things pretty even really – except, only one of us has made a habit out of losing more games against bottom-half clubs than top-half teams this season!

Going into today’s game, Bournemouth manager Eddi Howe, says “We’ve enjoyed the last two home games, the crowd have been exceptional for us. We’re going to need them as much as ever going into the final games of the season.”

Chelsea manager Frank Lampard, meanwhile, says “Our last Premier League performance was very, very good, so we have to carry on from that.  I wouldn’t relate the Bayern loss to the win over Spurs, but in the bigger picture it was a lesson for the players, because we played against very, very high-level opposition, and they were better than us on the night in most departments.  And that’s probably a reality check for all of us here. At the minute we’re in fourth place, which people probably didn’t quite expect, and we have to fight until the end for fourth.”