‘Willian to return, Caballero to continue -Predicted Chelsea lineup (3-4-3) for the visit of Bayern Munich 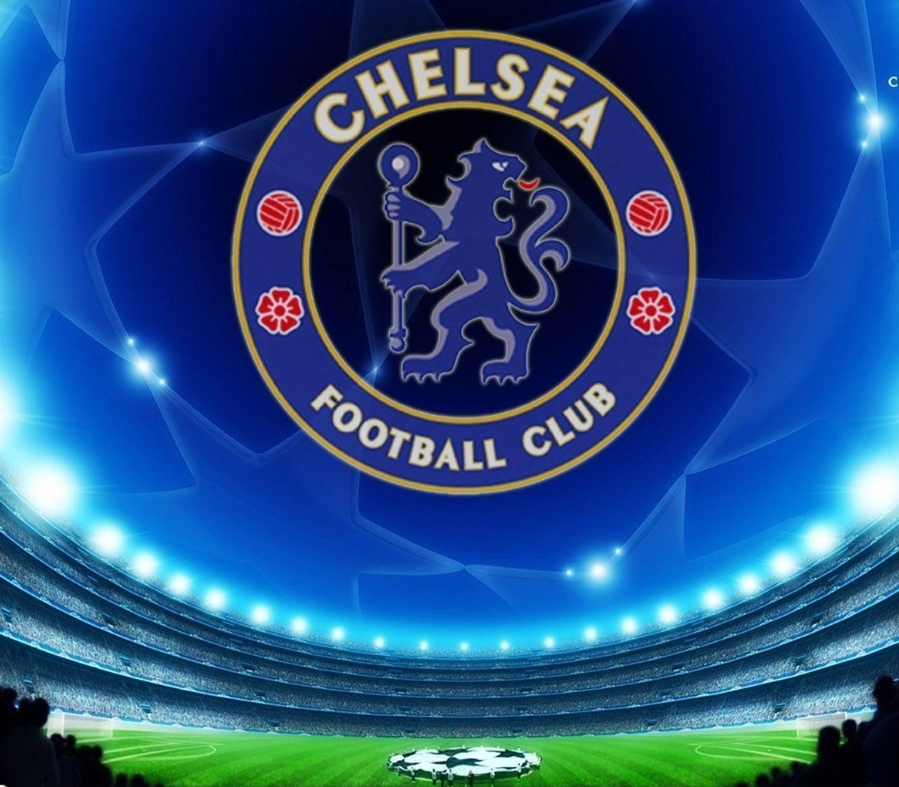 This evening the Blues are back in Champions league action. Still buzzing from the win at the weekend, Frank Lampard’s men will be full of confidence. Predicting Chelsea line ups is never easy, but after Saturday’s victory, not many if any changes are needed. The round-of-16 tie against Bayern Munich kicks off at 8pm (GMT)

Kepa Arrizabalaga will still be itching to regain his place. However, Willy Caballero did what was expected of him against Spurs. The Argentine was unlucky to concede from a deflected Antonio Rudiger own goal that he could do nothing about.

The system of three centre-backs worked well on Saturday, and I see no need to change it. Andreas Christensen has improved immensely in recent weeks, a partnership with Rudgier and Cesar Azpilicueta should be enough to stifle the Bayern attack. Rudiger up against a Bundesliga club should give the Blues a heads up in how to contain them.

Jorginho, and Mateo Kovacic should be able to get the ball rolling going forward. The Croats battling qualities, coupled with the Italians creativity has worked wondered earlier in the season. In truth, they work better together without the injured N’Golo Kante.

Marcos Alonso proved again that he’s a top-class wing back. As a left-back his defensive frailties are exposed, but going forward he causes problems. Reece James will no doubt continue on the right hand side. The youngsters crossing ability will spell danger for the Germans defence.

Mason Mount will be the best option to start on the left. Although he’ll drift inside rather than stay out wide. Mount played that role to success earlier in the season. Willian will operate in a similar way from the right. The Blues have little options, as Christian Pulisic, and Callum Hudson-Odoi are still sidelined through injury. Tammy Abraham returned from the bench on Saturday. It’s likely he continues that role to regain full fitness. Olivier Giroud should start as the main man up front. The Frenchman looked sharp against United when he came on, and was in top form at the weekend with a well taken goal to open the scoring. His desire, and experience could go some way to proving the difference tonight.

CHELSEA v Tottenham: Preview
‘It will be an open game which we will enjoy’ – Champions League winner in buoyant mood ahead of Bayern Munich test