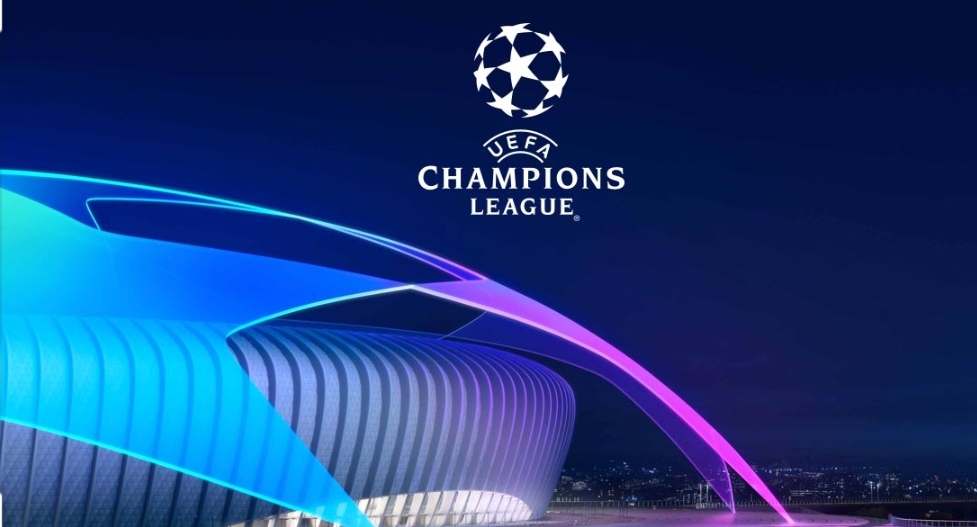 Chelsea have unexpectedly been given a possible champions league lifeline. Manchester City have been banned from European competition for the next two-seasons, after being found guilty of falling foul of Financial Fair play regulations.

The question on everyone’s lips has been ‘What happens to City’s champions league qualification place? – Well, according to Sky Sports, the place to go to the next highest placed club. Meaning fifth-place would guarantee a place in next season’s top European competition. In turn, it would also open up another Europa league spot.

As it stands, Chelsea are safely in fourth-place anyway, two-points ahead of Sheffield United with a game in hand. However, the pressure would lessen if fifth-place means Champions League football next season.

Manchester City are already planning to appeal to CAS (Court of arbitration for sport) to overturn the punishment. The Blues know full well that there’s every chance an appeal could prove successful, following our own transfer ban appeal saw the punishment halved last December.

A similar outcome could see City back to normal by the 2021/22 campaign. However, the Citizens are sure to what to be completely exonerated from all charges.