Top four-cast: Are Chelsea odds on for the Champions League? 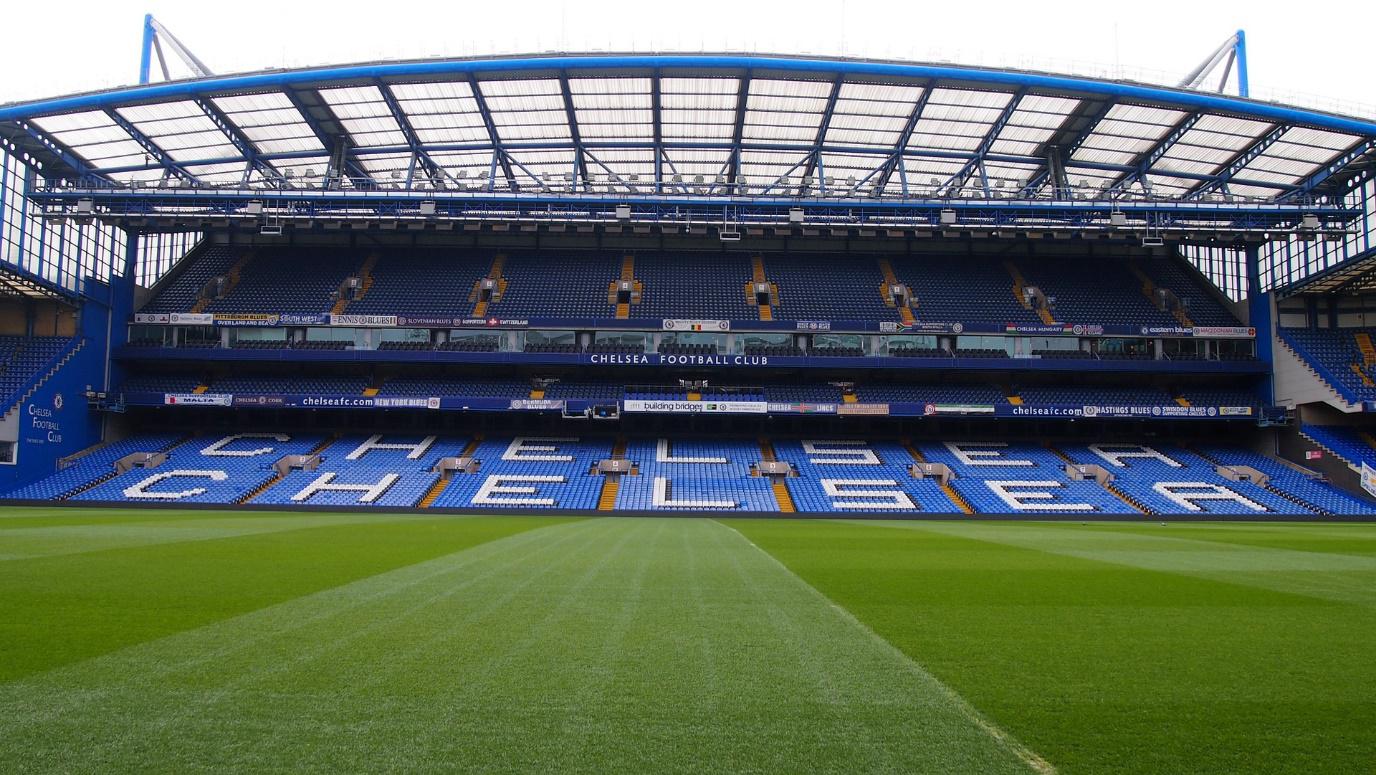 With the Premier league season passing the halfway point, Chelsea sit comfortably in fourth place. But will they still be there in May? Peter Watton, from matched betting specialists OddsMonkey, has a look at their chances of qualifying for the Champions League.

As we move beyond the January transfer window, the very top of the Premier League is starting to crystallise into what will probably be the final standings. We have the irrepressible Liverpool at the top, who are unbeaten and already champion’s elect, followed by Man City, who are miles behind the Reds but look like they have enough about them to fend off surprise-package Leicester in third.

Then, in fourth place, we have Chelsea. Frank Lampard’s men are well short of third place, with a gap of eight points separating them from Leicester at the time of writing. This means that the Blues’ top priority for the rest of the season is to keep the chasing pack at bay by winning enough points to get over the line. Will they be able to do it? Let’s have a look at the odds.

Who’s odds on for a top four finish?

Beyond Liverpool and Man City, who many bookies have stopped taking bets on for a top four finish, here are the current odds for the main contenders:

At very short odds of 1/10, the bookies believe that Leicester City are almost a certainty for the top four. Does this reflect the reality of the situation? I’d say very much so. Brendan Rogers has turned the club into a very consistent side that is capable of scoring goals, while also having the third best defence in the league.

Leicester are probably more concerned about catching Man City in second than looking over their shoulder — this will probably be settled when the teams meet this month. They also have some tough May fixtures against Sheff Utd, Tottenham, and Manchester United to get through.

With odds of 4/7, it would appear that the bookies think that Chelsea will hold onto the fourth place they currently occupy. If this is to happen, I would say that the Blues need to rediscover their knack for beating lower placed teams — recently they’ve drawn with Brighton and lost against the likes of Newcastle and Southampton. Against better teams, like Arsenal, Tottenham, and Leicester, they have managed to pick up points, so Lampard needs to ensure the players stay focused no matter who the opposition might be.

At the time of writing, Chelsea have big games against Man Utd and Tottenham coming up, not to mention a European tie against Bayern Munich. I think February will be a crunch month for the team and we’ll know for sure if they are on course by the beginning of March. They’re still fighting on three fronts in the league, Champions League, and FA Cup, so I hope that the lack of reinforcements in the transfer window doesn’t catch up with them.

At 3/1, Tottenham are the bookmaker’s pick of challengers who currently sit outside the top four positions. Is this an accurate call? I’d actually say no, on this occasion. While Jose Mourinho is yet to bring consistent form to the club, the biggest reason I think Spurs will miss out is the injury to Harry Kane, which will keep him out of the run in. Simply put, they will miss his leadership on the pitch and don’t have anyone capable of replacing his goals — he has one every 131 minutes this season.

They will miss their captain most in the big games, especially the upcoming fixture with Chelsea. Like the Blues, they also have a Champions League campaign to resume against RB Leipzig, which could place further strain on their make-shift strikers Son and Lucas Moura.

With odds of 9/1 for the top four, the bookies are seeing something in Man Utd that ranks the club ahead of teams like Wolves and Sheff Utd. Personally, I just can’t see it and I think the Red Devils will do well to finish in the top seven, never mind the Champion’s League spots. At the moment, you just don’t know which United side will show up, evident in their inconsistent January form. Couple this with the restart of the gruelling Europa League Thursday nights, and I think this team will suffer.

The problems at United run very deep. They have a vanilla manager and a totally imbalanced squad thanks to years of terrible recruitment. I just don’t think they are ready to return to the top level of European football via the top four, though they may qualify by winning the Europa League. We’ll likely know their fate after their tough run of fixtures in March.

A year ago, Wolves would have been considered massive underdogs for any European qualification (it’s Sheff Utd now) but at 12/1 its evident that the bookies think that a top four finish is just beyond their reach. I think that this assessment is just about right, and we’ll see Wolves finish in the Europa League places, perhaps even ahead of Man Utd.

In Raúl Jiménez, Diogo Jota, and Adama Traoré, Wolves have as good attack as anyone outside the top two, and they’re certainly capable of beating anyone on their day. However, like Man Utd, they have a tiring Europa League campaign to resume, which could impact their ability to compete when weekend games come around, especially in the latter half of the season. Wolves definitely have it in them to win the Europa League, so this could be their best bet for getting into the Champions League.

Despite occupying fifth place at the time of writing, Sheff Utd are priced at 14/1 to make the top four by the bookmakers, who clearly believe their form will fade. I disagree wholeheartedly. Chris Wilder’s side have shown time and time again this season they are not a flash in the pan, and they have something of Leicester City 2015/16 about them when it comes to getting unexpected results.

However, the main reason I think they will be Chelsea’s biggest rivals is because, unlike all the other teams here, they don’t have any midweek European commitments to chase. This means that Wilder can put out his best team every week, with little need to rotate a tired squad. They also have the second-best defence in the league behind Liverpool, which will help them during the run in.

After looking at all the contenders for the final Premier League top four position, I’d say the best bet was on Chelsea to maintain their current fourth place. Tottenham and Sheff Utd will probably be the teams to push them closest, but they should be able to secure enough points.