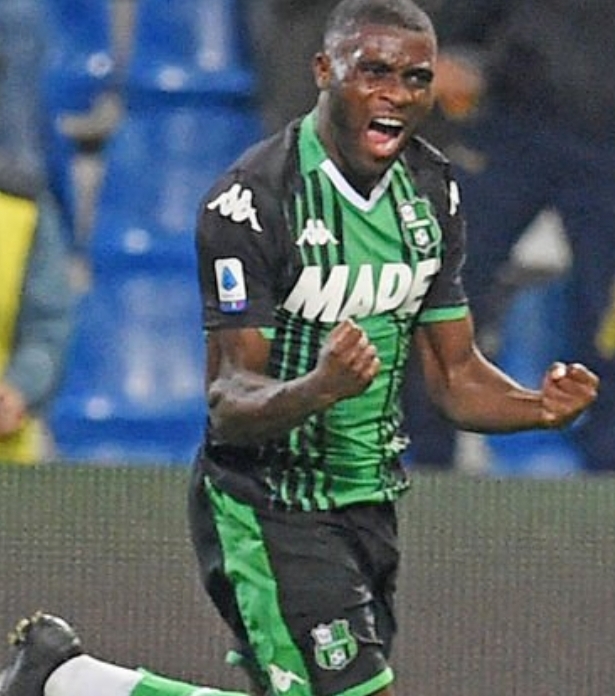 Jeremie Boga was linked with a return to Stamford Bridge during the January transfer window. However, the Blues ultimately didn’t add to their ranks.

Boga left Chelsea two-years-ago, in a €3m move to Italian club Sasuaolo. During his time in Serie A, the 23-year-old has starred for Neroverdi. This season’s haul of seven-goals, and four-assists has led to a host clubs showing an interest in the youngsters services.

His brother, and agent, Daniel Boga, has confirmed the former-Granada-loanee is not short of admirers. Chelsea do have a buy-back clause, effectively giving them first option on the Frenchman.

Talking exclusively to gianlucadimarzio.com, the agent opened up on what the future might hold for his brother. He said:

“In December I met with Marina Granovskaia. She’s following his season with great interest. There are no concrete offers, but there’s strong interest. Barcelona asked me for information. I spoke to others but many clubs want him. Naples? Certainly, but many called from France and England. I’m very proud of this growth. For many it’s s surprise, but certainly not for me. His future is at a top club.”

Last month, Sassuolo chief executive, Giovanni Carnevali, confirmed that the Blues had an option. The Metro claim talks have started over a return to Stamford Bridge, with the fee set at £12.7m.

Boga would offer Chelsea another option out wide. News earlier today suggest the Blues are close to signing Moroccan winger Hakim Ziyech. Pedro and Willian are both set to leave at the end of the season, so there’s no doubt Frank Lampard will want reinforcements in that area.

Boga made one appearance during his time at Chelsea. Starting a premier league fixture against Burnley, the youngster was very unlucky to be substituted early on after Gary Cahill was sent off.