Chelsea and Spurs to compete for Cameroon International goalkeeper – 23-year-old to snub La Liga for premier league move, according to report 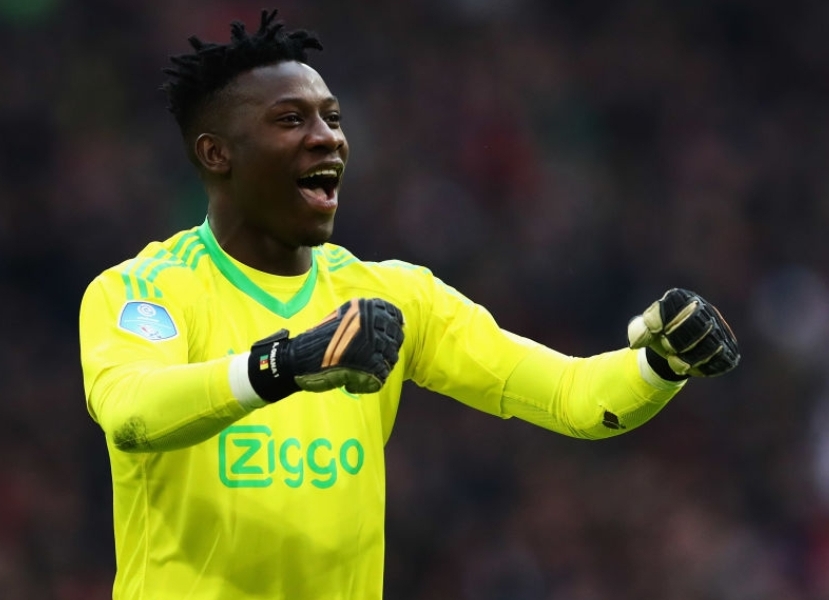 Chelsea appear to be in the market for a new goalkeeper. Here’s another rumour involving Chelsea replacing the much-maligned Kepa Arrizabalaga.

This time it’s Ajax stopper, Andre Onana. The Cameroon international has been in tremendous form for the Eridiversie club.

The Daily Mail are claiming that Onana would favour a move to the premier league next summer. It is believed former club Barcelona are interested in bringing the 23-year-old back to the Nou Camp, but Onana fancies a move to either Chelsea or Tottenham.

Onana joined Ajax from the La Liga giants in 2015. During that time he has kept an impressive 72-cleansheets, in 171-appearances. Having played a huge part in Ajax’s Champions League run to the semi finals last season, the Cameroonian was nominated for a number of awards.

The report suggests Onana is valued at around £50m. His contract has two-and-a-half-years left to run. The fee is considerably less than the £71.6m world record fee that Chelsea paid for Kepa Arrizabalaga.

With Arrizabalaga under increased pressure, there’s no doubt the press will revel in these sort of rumours. Burnley’s Nick Pope, and Lille stopper, Mike Maignan are two other names to be linked with filling the number one stop at Stamford Bridge.

The Spanish international was dropped for the Blues 2-2 draw at Leicester City last weekend, after a series of below par performances. Chelsea are now on a winter break, and the 25-year-old will be hoping to return for Chelsea’s crunch premier league clash with Man United on Monday 17th February.