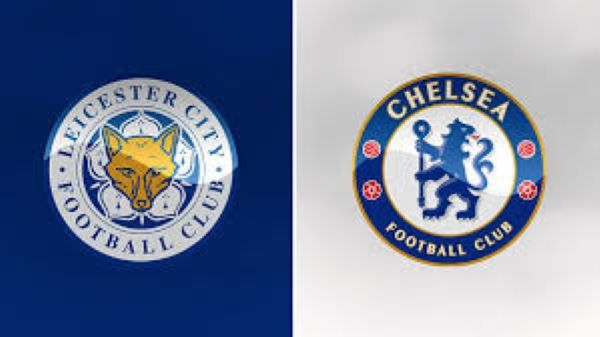 There were as many fireworks from Chelsea’s (lack of) deadline day activity as there were from the Brexiters yesterday but for completely different reasons.

Most see our lack of signings as a lack of backing for Lampard but the calibre of signings for most around us in the window, suggests the window simply didn’t offer the sort of players we need for anything resembling a sensible price. So yes, Frank wanted to bring players in but acknowledged himself it’s not as straightforward as that.

So, no new signings to put a spring in our steps for today’s game, at a Stadium where we don’t have a bad record at all. The draw against 10-man Arsenal did nothing to inspire and we followed that up by making hard work of the win over Hull in the FA Cup, so third place Leicester City, might feel a step too far right now.

Leicester haven’t been all that consistent either and lost late on to Aston Villa in the FA Cup last time out, but they still have the better head-to-head in recent matches, putting together a four-game unbeaten streak in the Premier League.

Overall then the wounded animal against a side with an innate ability to drop soft points this season suggests we probably haven’t seen the last of the fireworks for one week.

Going into today’s game, Leicester manager Brendan Rodgers, says “An exciting game for us. Frank’s done a fantastic job, taking over a team that had lost their best player, so he had to galvanise them. Everyone talks about the ban and that Frank was forced to use the young players, but that’s not the case. He could have played Giroud or Batshuayi up front, but he’s played Abraham. He and his staff have done a fantastic job.”

Meanwhile, Chelsea manager Frank Lampard, whilst a man of few words during the press conference, had this to say on the opposition manager “My personal relationship with him is more here. I have a huge respect for him. He produces players and coaches. His first team staff shows that.  He stuck out for his thirst for knowledge.”

For Leicester, Wes Morgan (illness) and Nampalys Mendy (knee) remain out but Jamie Vardy is available.

‘Frank has been let down by the club’- Frustration for Chelsea fans, as some vent anger at lack of January transfer activity
Beating Manchester United can prove Chelsea’s title credentials