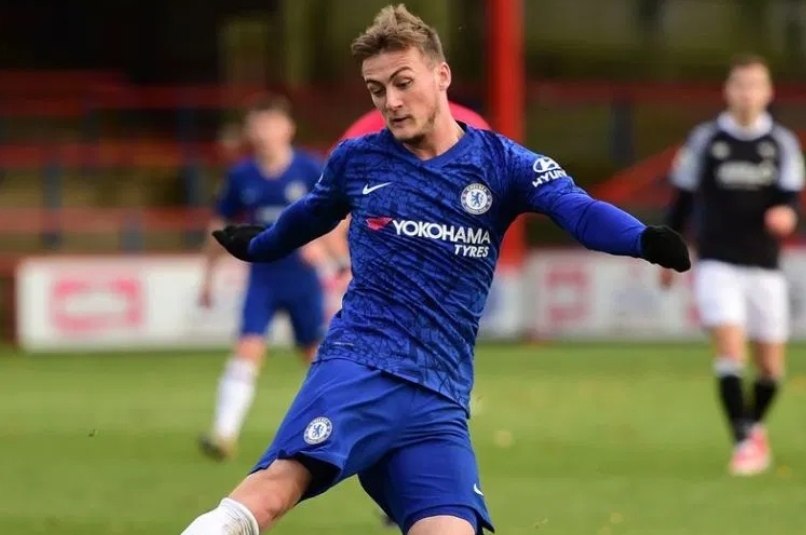 Chelsea have confirmed on the clubs official website that academy striker Charlie Brown will spend the rest of the season away from Chelsea.

Brown has signed a deal to link up with Belgian Second-tier club Royale Union Saint-Gilloise for the rest of the season.

The 20-year-old was top scorer at academy level last season with 20-goals from 31-appearances. This season he has found the back of the net on five-occasions.

Brown joined the Blues in 2016 from Ipswich Town. Having played a big part in the youth teams success, a loan move to senior football looks to be the next step in his development.

The move will be good for the striker, but the choice of club is underwhelming. Not offence to the Belgian Second division, but realistically if Brown is to make it at the highest level, whether with Chelsea or elsewhere, I would have expected him to be plying his trade at a higher level at his age.

Best of luck in your move away Charlie. Hope to see you back at the Bridge in the future.

‘Frank has been let down by the club’- Frustration for Chelsea fans, as some vent anger at lack of January transfer activity
Chelsea confirm Sale of young star