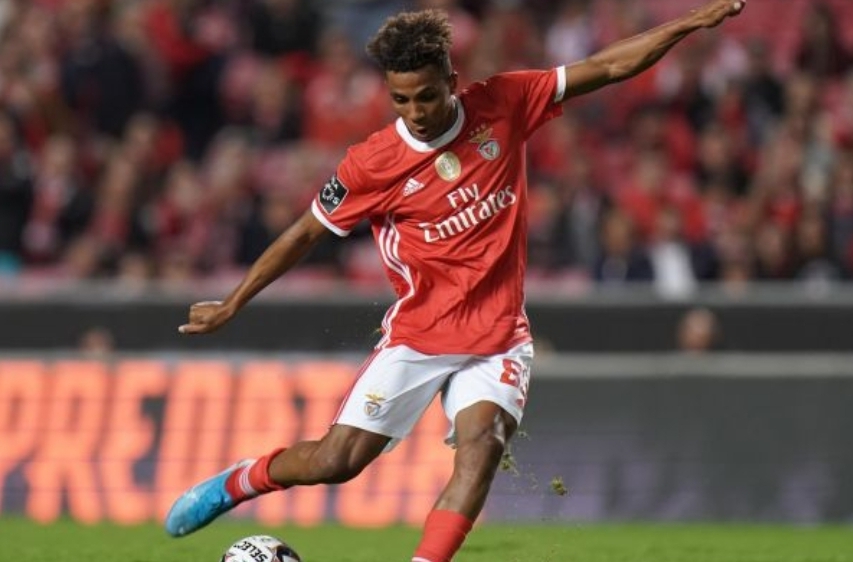 Chelsea have entered the bidding for Benfica midfielder Gedson Fernandes, according to Sky Sports.

The 20-year-old has an astronomical release clause of £102m. However, it’s highly unlikely Benfica will get anywhere near that amount.

The report claims the Blues are willing to put a package together that includes an intial 18-month loan, with an obligation to buy the youngster for £55m.

West Ham are believed to have offered a similar loan deal, with an option to buy for £33m. Fernandes favours a move to the premier league, with London being his chosen destination.

The Metro claimed last week that Manchester United are also interested in acquiring the youngsters services.

The attacking midfielder came through the youth ranks at the Estadio da Luz, making his debut in 2018 in a Champions League clash with Fenerbache.

Chelsea are not short of midfielders, but with Ross Barkley out of favour, and Ruben Loftus-Cheek struggling to recover to full-fitness. A move for one of Europe’s best young talents would be a great asset moving forward.

Frank Lampard is relying heavily on youth this season. Adding another to aid the Blues future would be a another significant step in a positive direction.