Alonso, James, and Mount to return – How Chelsea should lineup at Arsenal 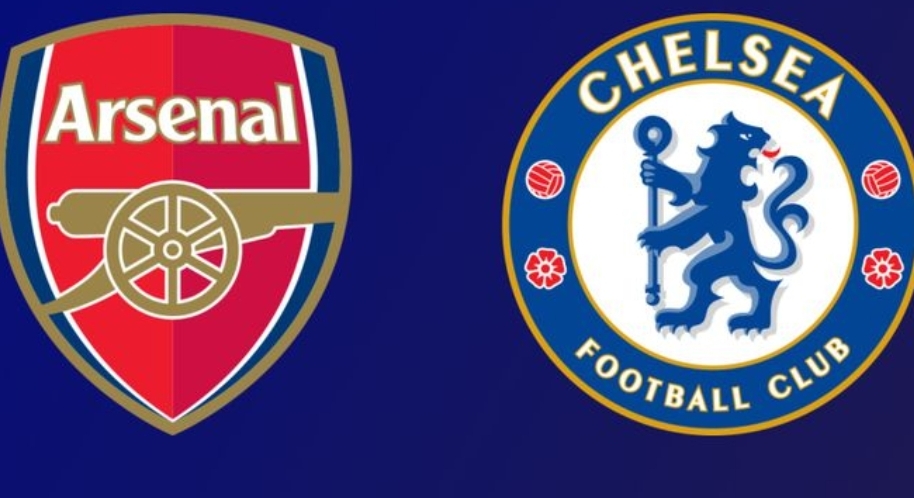 The rollercoaster of Chelsea’s season continued on Boxing Day with another home defeat. It was a performance that was completely the opposite to the win at Tottenham only days earlier. The formation used in North London is better suited to be used away from home, as the Blues struggled to break down a stubborn Southampton defence. Next up is a trip to Arsenal, who have had their own issues to deal with this season. Kick off is 2pm (GMT)

Kepa can’t be faulted for the goals conceded. Both were well worked and well taken by the Saints. Although there are question marks over his ability, the Spaniard will start between the posts as usual. The three centre backs are likely to remain unchanged. Kurt Zouma, Antonio Rudiger, and Fikayo Tomori will want to replicate their performance against Spurs. Cesar Azpilicueta recieved a knock on Thursday, giving Reece James a good opportunity to see what he can do at right-wing in this system. Marcos Alonso is another doubt, but the fellow Spaniard is well suited to the wing-back role, having excelled under former boss, Antonio Conte in that position.

Mateo Kovacic will return from suspension. The Croat was sadly missed in defeat. It can’t be a coincidence that the midfielder also missed the recent home defeat against Bournemouth. Jorginho is my tip to play alongside him, with N’Golo Kante getting a rest.

Callum Hudson-Odoi failed to dazzle against the Saints, and could be replaced by Christian Pulisic. The big question is whether Willian or Mount start on the right. Mount was missed on Thursday, but Willian has been in excellent form. I feel Mount may get the nod, with Willian getting a well deserved rest. Although it’s possible Pulisic could the one to miss out again. Tough one, but Willian and Mount proved at Tottenham what they can do. Tammy Abraham will start up top again. It’s become obvious Frank Lampard doesn’t have a great deal of faith in Michy Batshuayi or Olivier Giroud.