Half-term report: Despite recent form Chelsea are performing beyond expectation 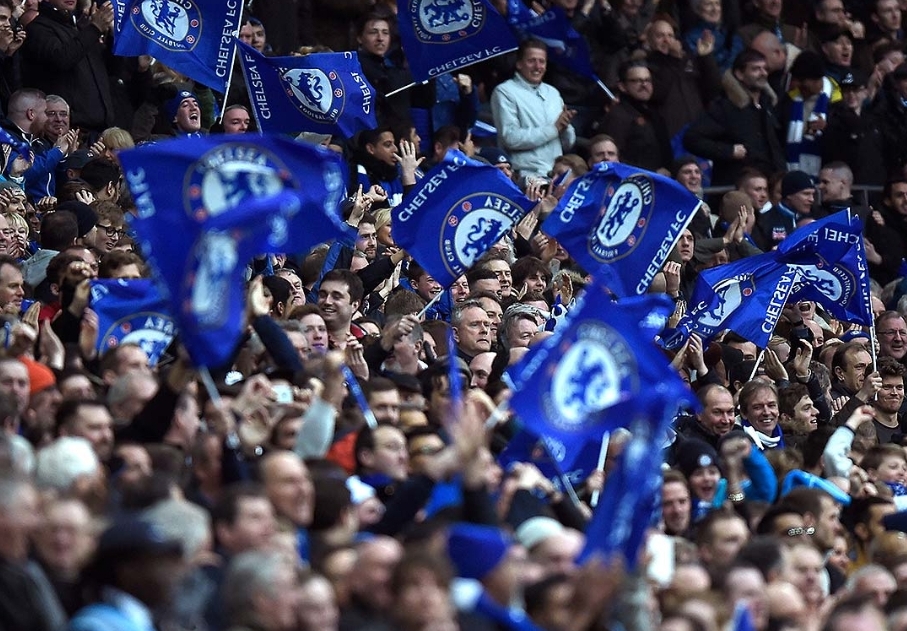 Another frustrating home defeat left Blues fans leaving deflated yesterday. After the highlight of the season at the weekend, Chelsea fell to another defeat, this time at the hands of struggling Southampton. Fortress Stamford Bridge is a thing of the past.

Recent form has seen the Blues struggle with five defeats in seven pointing to form you’d expect of a relegation struggler. Overall, the start, besides the opening day, has been good – fueling expectations.

However, if you’d have told me in August we’d be 4th st the halfway stage, I’d have bitten your hand off. Let’s be realistic here. No transfer window due to the ban, and talisman Eden Hazard sold. What were the expectations going into this season? – Top-six and a cup run would suffice in my opinion, but if I’m being honest I predicted top-half before the season began.

We’re very much work in progress. An inexperienced manager, with young players being given a shot at the very top for the first time in their careers. They’re learning their trade, and doing a good job of it so far.

Lampard can’t really be rated until the end of the season. The club legend will be well aware of how and where he needs to improve things.

The January transfer window is generally hit and miss. Top players tend to move during the summer. Saying that, Lampard will have an opportunity to add to his squad with a couple of additions likely.

The rollercoaster will continue with up’s and downs aplenty. But come May we’ll be a season into what I believe will be an exciting new era for Chelsea football club.

We’ve asked for youth to be given a chance, we wanted Frank Lampard to lead us. So it’s a case of taking the rough with the smooth, and backing the players and the boss as we head into the new year.

All (dis)quiet at the Bridge?
Opinion: Could Danny Drinkwater’s move to Aston Villa see the Chelsea midfielder back to his best?