Mario Melchiot: ‘Thinks a step ahead’ – Mason Mount proves doubters wrong with a show of workrate, skill, and reading of the game 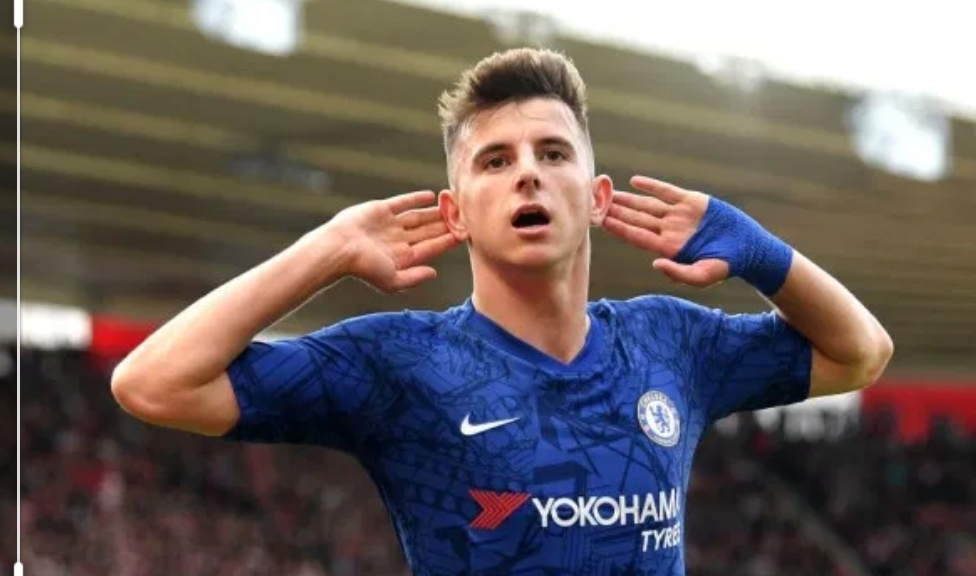 Mason Mount has received some criticism from some quarters recently. However, a sparkling performance in Chelsea’s 2-0 win at Tottenham showed exactly what the 20-year-old is all about. A game where he showcased exactly what he has to offer, proving those that gave him stick, that they are horribly wrong in their assessment.

Quite simply, Mount was everywhere, covering a lot of ground. The Blues youngster closed down, harried, and frustrated Tottenham throughout the 90-minutes.

Many of Chelsea’s attacks were started by Mount’s hard work and pinpoint passing. Intelligence shown both on, and off the ball. N’Golo Kante is known for his incredible workrate. Well, he had a rival for that title yesterday.

The Dutchman is spot on. One of Mount’s best traits is his versatility. He offers so much in different areas of the field, and doesn’t look fazed by the task in front of him.

Working with Frank Lampard will continue to hone his ability further. Emulating his boss, won’t be easy, but the 20-year-old is well on track to being a huge part of Chelsea’s future for many years to come.

With Euro2020 coming up, Mount should certainly play a part. Some have spoken of Dele Ali making a return. On yesterday’s judgement, there’s only one man for that role – Mason Mount.

Well done Mason, long may it continue for club and country.

Chelsea unveil kit to mark the 50th Anniversary of FA Cup triumph
Stick or twist? – Predicted Chelsea lineup for the visit of Southampton