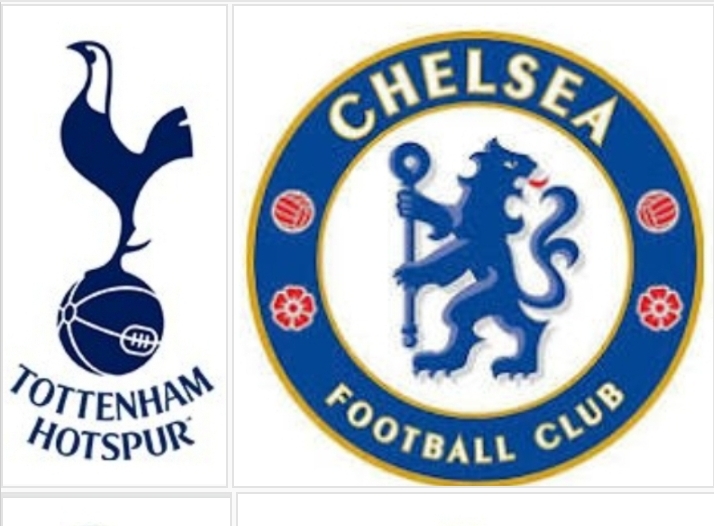 This weekend sees Frank Lampard come up against Jose Mourinho. The Blues need to stop the rot, and what a better place to steady the ship than a win at bitter rivals Tottenham. Four defeats in five Premier league matches leaves Frank Lampard with some tough selection decisions ahead of Sunday’s trip. The Chelsea boss will have no trouble motivating his stars for the weekend’s big game.

Kepa will start as always, although the busy fixture list may see Willy Caballero being given a run out at some point. Fikayo Tomori will return from injury to partner Antonio Rudiger as the centre-back pairing. The left-back will be filled by captain Cesar Azpilicueta, with Reece James back at right-back. The Blues will have to be as solid as possible to combat Spurs’ forward line, but will also need, particularly James, to get forward and use his crossing ability to trouble the hosts.

Mateo Kovacic sat out the defeat at home to Bournemouth, the Croatian’s energy was sadly missed. The 25-year-old should start as part of a midfield three with N’Golo Kante offering a high workrate to snuff out Tottenham, and Jorginho to add some creative spark.

Callum Hudson-Odoi is in contention, but after a weeks rest, I’d expect Christian Pulisic to assume the left-wing role yet again. Willian will need to use his experience, and be on form on the right-wing to galvanize the team. Tammy Abraham is yet to score in a game against a team from the so called big-six. Sunday will be an opportunity to break that duck in style.

Is this the line-up to beat Tottenham? Put your selection in the comments below.