Opinion: Why Chelsea’s Tammy Abraham can be better than Tottenham’s Harry Kane 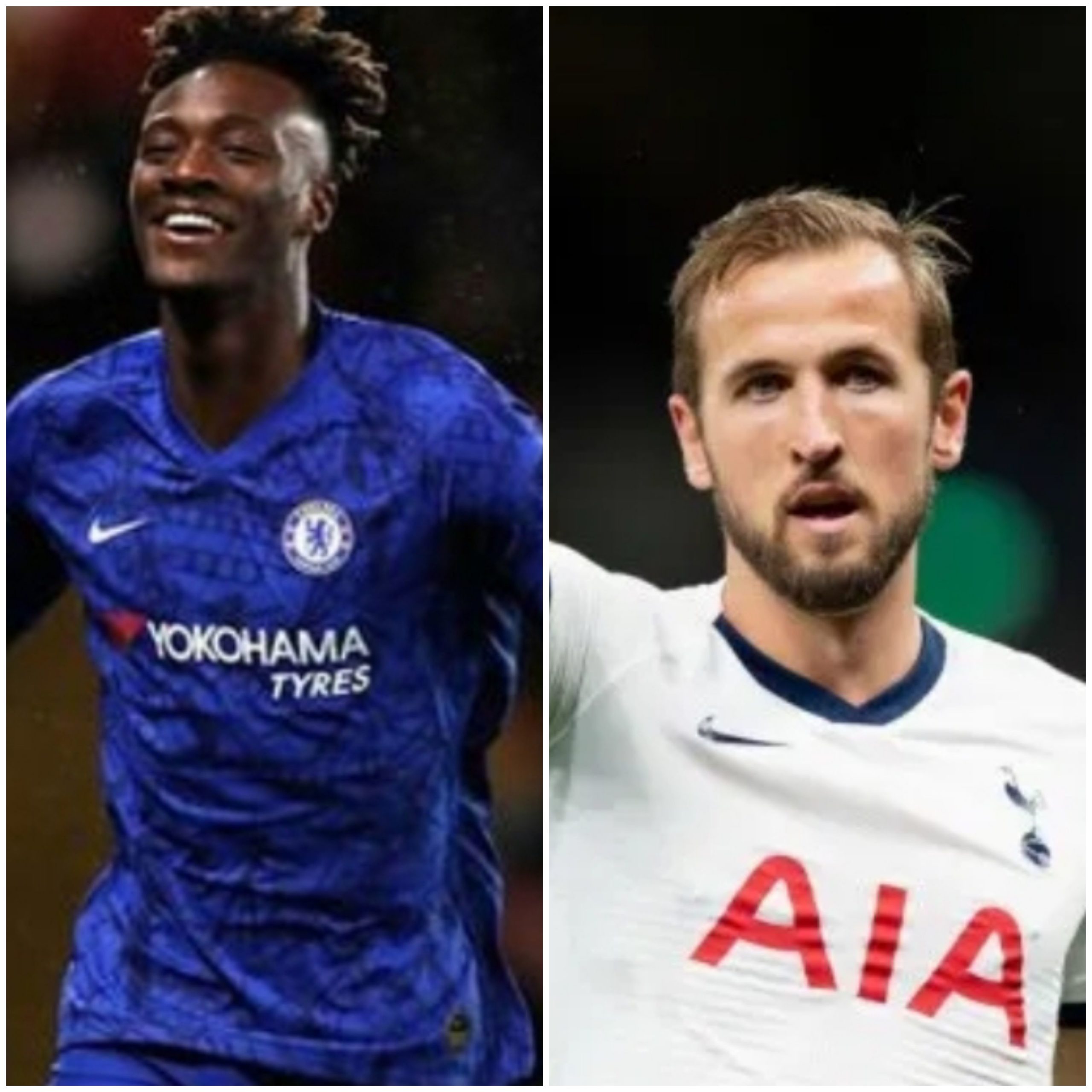 Ok, it’s a bold statement to make, but with 13-goals to his name this season, there’s no reason as to why Tammy Abraham can’t emulate, or even ultimately become better than Harry Kane in the long-term.

The two are set to lock horns on Sunday, as the Blues visit Tottenham at their new stadium for the very first time. Kane currently averages a League goal every 159-minutes this season, whereas Abraham has a better rate of a goal every 112-minutes.

The reason for believing Abraham can be better is in their progression as players. There’s no doubt Kane is proven at the highest level. His goalscoring record in recent years is hard to rival.

However, it hasn’t always been great for Kane. Prior to breaking into Spurs starting XI on a regular basis, the 26-year-old spent time on loan at Leyton Orient, Millwall, Norwich City, and Leicester City. Scoring a total of 16-goals in 65-appearances, at no point did the England captain really show signs of becoming the player he is today.

Abraham has had loan spells at a lower level too. Spells that have been successful with Bristol City, and Aston Villa. He did have a difficult time during a season at Swansea City sandwiched between the other spells. Overall the Camberwell-born hit man, netted a total of 73-goals, in 154-appearances away from Stamford Bridge.

Kane does have a slight edge by the fact he was 21-years-old just before the start of his breakthrough season in North-London. Abraham was 21, at the start of this season, but turned 22-years-old in October. Kane scored 21-premier league goals in the 2014/15 season. Abraham is well on the way to matching that this campaign with 11-league goals to his name so far.

One thing that does set them apart to skew the stats a little are penalties. Kane is Tottenham’s designated spot-kick expert, meanwhile, Chelsea have Jorginho at the head of the queue from 12-yards.

Abraham has it all to do, but his record is already looking promising. Kane is the finished article, and reaching his peak, if he hasn’t already. Abraham is improving gradually, with his hold-up play getting better with every game. Both are regarded as a ‘poacher’. Tammy needs to improve his conversion rate, but that will no doubt come in time, as he gains further experience.

Sunday will be an interesting affair. You have Mourinho v Lampard stealing the headlines, the sorcerer v the apprentice as many will coin it. But the game may be won by the strikers, Kane v Abraham. The 22-year-old has yet to score in a big game. Sunday could well be the start of something new for the Chelsea striker.

Can Tammy become a top premier league striker? Can he eventually take Kane’s place in the England team? Leave a comment below.