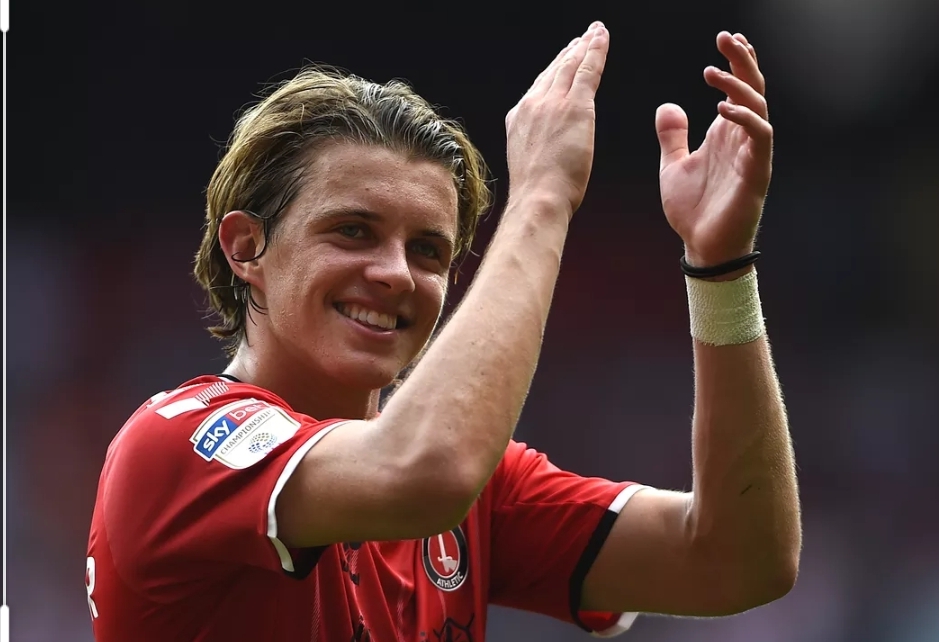 Conor Gallagher has been in great form during the first-half of the season. A loan spell with Championship club Charlton Athletic has seen the 19-year-old come to the attention of Blues fans.

Having scored six-goals, adding two-assists, it appears it’s not only Chelsea fans who have noticed how talented the midfielder is.

The Daily Mail are claiming Burnley are planning to make an approach during the upcoming January transfer window. The report suggests Chelsea have an option to call Gallagher back from his loan spell early.

There’s no mention of whether the Clarets would pursue a permanent or loan move for the England under-21 International. However, it’s unlikely Chelsea would consider selling Gallagher.

The Epsom-born youngster joined the club aged 8-years-old. His whole family are fans of Chelsea, with Gallagher edging closer to realising his dream of becoming part of the first-team picture at Stamford Bridge.

Gallagher was voted Chelsea’s young player of the year last May. With many believing he has the credentials to succeed in West-London.

A loan move to Burnley could suit both parties. Premier League experience would add to Gallagher’s growing reputation, testing his abilities at the highest level.

Chelsea have a good relationship with Burnley having loaned Danny Drinkwater to the Lancashire club last summer. Although I’m not sure they’re that thankful for the deal, with the midfielder failing to impress Sean Dyche.

Charlton boss, Lee Bowyer, would he disappointed to lose Gallagher. The former midfielder told TalkSport earlier this season what a talent he had on his hands by saying:

“The kid’s doing so well, I don’t know how much more I can praise him, He just does not stop working for the team and we’re lucky to have him. He’s a great player and Chelsea have got a good one there.”

January is set to be a huge month for Chelsea. With the transfer ban lifted, there will surely be some new faces at Stamford Bridge. For Gallagher it’s all about getting experience under his belt, and Burnley could prove the best move to further his career at this early stage.