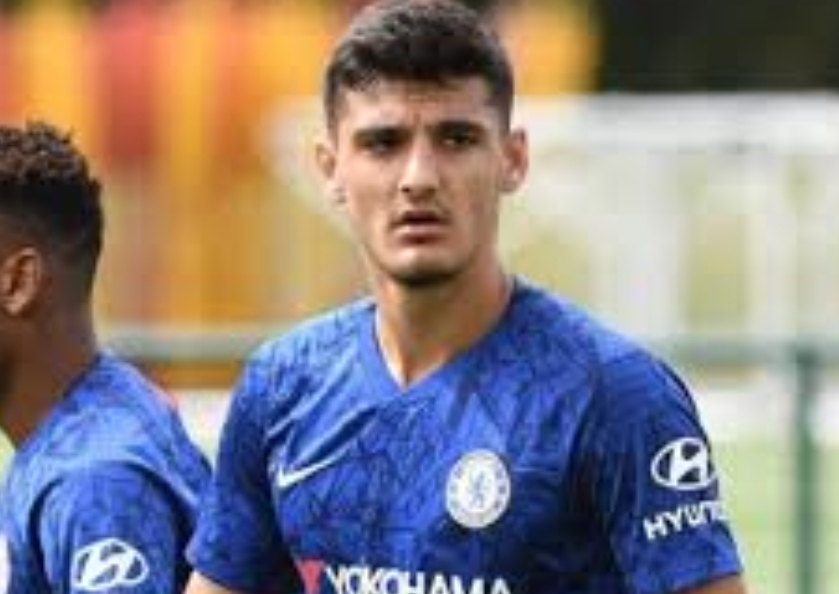 Not all Chelsea fans will know who Armando Broja is. Those that don’t are sure to at least know his name now, after the 18-year-old scored a hat-trick in a 4-0 FA Youth Cup victory over Huddersfield Town last night.

Broja is having a good season for the young Blues. In youth premier league action, he has scored nine-goals, in nine-appearances. Adding three last night to his tally makes him one to look out for.

The youngster has been capped at under-21 level for Albania due to his parentage. However, the Slough-born forward is still available to represent England in the future. He signed for the Blues when he was nine-years-old, having been at Tottenham for the previous two-years. How great would it be for Broja to make the grade knowing Tottenham missed out?!

The Blues have seen a steady flow of strikers come through the academy with a mixture of success. Patrick Bamford was tipped to be a man for the future, but the Nottingham-born striker found the Championship was his level. He’s now at Leeds United, who are once again in the hunt for to regain their premier league status.

Dominic Solanke left the Blues citing a lack of first-team football as his reason for joining Liverpool. Things didn’t quite work out on Merseyside for the England striker. A £19m move to Bournemouth last January, has yet to see him regain the goalscoring touch he showed at youth level.

Ike Ugbo is another who looked to have all the attributes at youth level. However, a series of loans have failed to bring the best out of the 21-year-old. Although this season, at Roda JC he has netted 10-goals, in 18-appearances. However, Roda currently play at the second level of Dutch football.

Daishawn Redan is another to jump ship due to lack of opportunities, or rather foreseeing a lack of first-team chances. The Dutch youngster joined Hertha Berlin, after two-years at the Chelsea academy.

Tammy Abraham is the big success story. Following successful loans in the Championship with Bristol City, and Aston Villa, the 22-year-old has become an integral part of Frank Lampard’s Chelsea.

Can Broja become the next Tammy Abraham? – Well, he’s a little different as he has versatility to play anywhere across a front-three. At the moment his goals are doing the talking, and long may it continue. Hopefully one day we’ll see him leading the line at Stamford Bridge in a premier league fixture.

Could Chelsea bring back former youngster, who is reportedly being chased by Barcelona?
Burnley plan to cut Conor Gallagher’s Charlton spell short to unleash his talent on the premier league