Could Ben White be an asset for the Blues? – Brighton defender is attracting attention after starring on loan at Leeds United 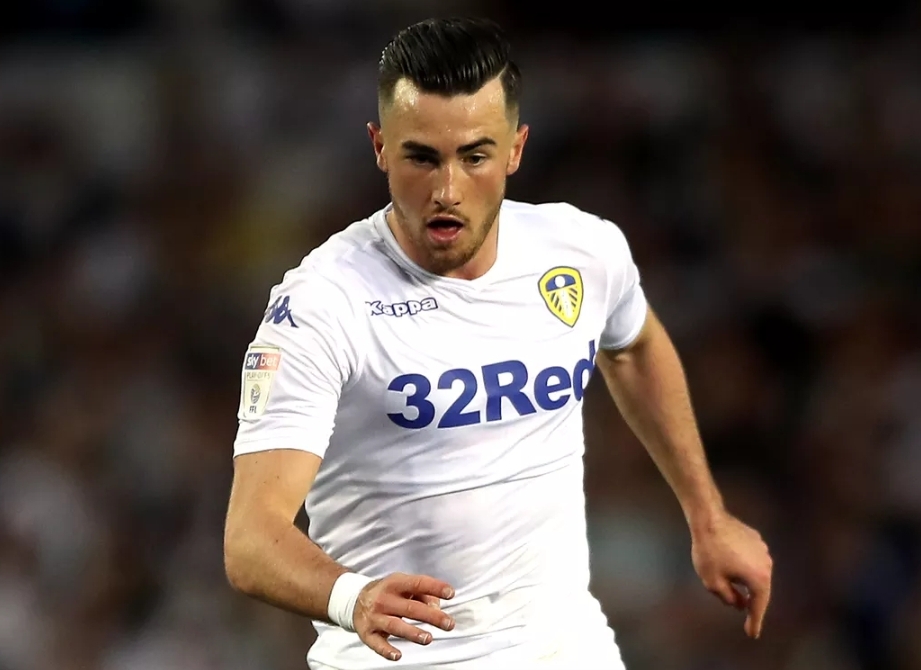 Ben White isn’t exactly up there with other defenders that have been linked with a move to Stamford Bridge. Nathan Ake is a former player linked with returning from Bournemouth. Then there’s the seemingly constant link with Napoli’s Kalidou Koulibaly. However, the Leeds star is starting to attract attention, according to reports.

The Sun, yes I know they’re not known for reliabity, but even so, a link is a link, are claiming Chelsea have been keeping an eye on the 22-year-old this season.

The report suggests his parent club, Brighton and Hove Albion, would expect a fee of around £25m to bring the defender to West-London.

Not an astronomical amount, but is he worth a gamble? Especially considering Ake is likely to cost £40m.

White has been in great form for Championship title contenders Leeds United this campaign. Playing 22-matches, the youngster has achieved one-assist. Prior to his move to Elland Road, the centre-back has spent time on loan in League Two, at Newport County, and League one, at Peterborough United. He has appeared for Brighton in the Championship on two occasions, but is yet to see premier league action.

To take a more detailed look at this season’s performances – According to whoscored.com, the defender attempts 58.8 passes per game, and has a pass success rate of 84.9%.

White is strong, quick and certainly not afraid to get stuck in. Watching him, he looks composed, and likes to get forward. He is a ball-playing defender, which would suit Frank Lampard’s style of play. Versatility is important these days, White is capable of playing at right-back as well.

It remains to be seen, whether Chelsea, or any other club do consider White the real deal. Liverpool and Tottenham have also been linked in the past, according to Talksport. So if Chelsea are serious, a bid will surely be imminent.

“Chelsea have an option to extend my contract” – Forgotten midfielder opens up on injury nightmare, amid link to PSV Eindhoven return
Burnley plan to cut Conor Gallagher’s Charlton spell short to unleash his talent on the premier league