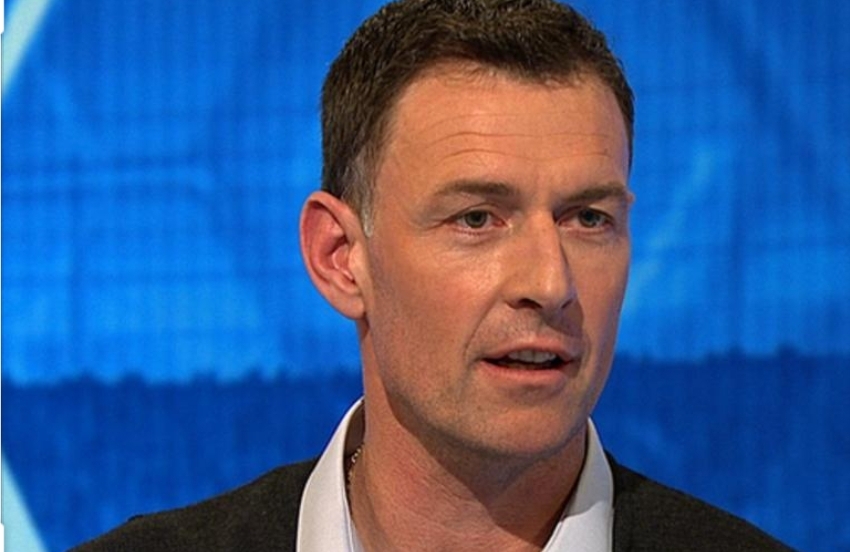 Former Chelsea striker, Chris Sutton, believes Bayern Munich will prove too much for Frank Lampard’s men, when the club’s face off next February in the last-16 of the Champions League.

The Blues made it though to the knockout stages after securing a 2-1 win against Lille last week. It was a tight group for Lampard’s young hopefuls, but one that ultimately saw Chelsea squeeze through by finishing in 2nd-place in Group H.

Bayern cruised through group B with a 100% record. The highlight was a 7-2 victory against Chelsea’s Premier league rivals, Tottenham.

Sutton, a premier league winner with Blackburn Rovers, arrived a Stamford Bridge in 1999 for a fee of £10m. The former Norwich City man, endured a difficult time in West-London, scoring only one premier league goal, in 28-appearances. He duly headed north to join Celtic for £6m, with many fans considering the one-cap England international to be a flop.

Writing in a column for the Daily Mail, Sutton has no doubt the advantage is with the Bundesliga club. His verdict read:

‘Bayern are enduring a pitiful Bundesliga season but walked their group. This will be quite the test for Frank Lampard’s Chelsea’

Sutton went on to say the German giants will progress to the next round. Write off Chelsea at your peril, Chris. Bayern currently sit fifth in the Bundesliga, but have Robert Lewandowski in the form of his life with 29-goals, from 23-appearances in all competitions.

The same sort of predictions were being made prior to that magical night at the Allianz arena in 2012. The Blues might not have Didier Drogba to save the day, but there are stars in the making in Frank Lampard’s youthful squad.

Sutton never seems to have a nice word to say about his former club. However, his short spell at Stamford Bridge wasn’t exactly fruitful. Lampard was captain on THAT night in Munich, and will be trying his best to prove Sutton wrong.

The first leg at Stamford Bridge is February 25th. Second leg in Germany is on March 18th.

Great news for Chelsea fans – Ruben Loftus-Cheek has stepped up his recovery with training ground tweet, ahead of trip to Tottenham
“Chelsea have an option to extend my contract” – Forgotten midfielder opens up on injury nightmare, amid link to PSV Eindhoven return