“Chelsea have an option to extend my contract” – Forgotten midfielder opens up on injury nightmare, amid link to PSV Eindhoven return 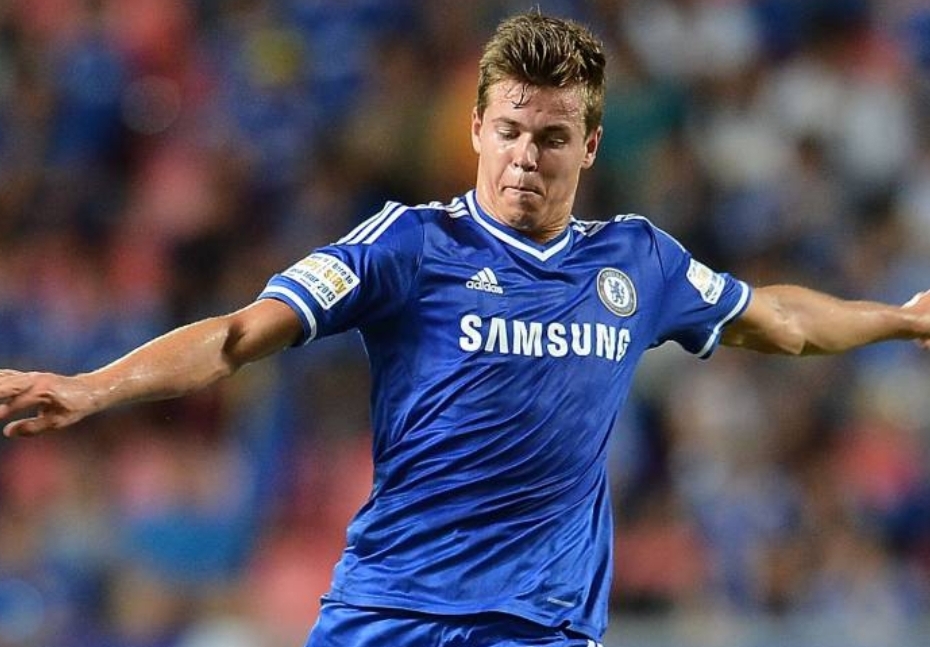 Injuries are cruel, especially when you’re a player tipped to reach the top. Marco Van Ginkel has suffered more than many, currently recovering from his latest setback.

The Dutchman joined Chelsea during the summer of 2013. During his six-and-a-half-years at the club, the 27-year-old has made a total of four-appearances for the Blues. Showing promise under Jose Mourinho’s guidance, the midfielder was stretchered off during a League Cup tie at Swindon after injuring his Anterior cruciate ligament.

Time on the sidelines has been broken up by loan spells. AC Milan, Stoke City, and finally PSV Eindhoven. It was a two-year loan spell with the latter that saw Van Ginkel seemingly find his feet, although injuries continued to stop his progress. However, his final season with the Eridivisie club proved to be a huge success

The Dutch international captained PSV to the league title. Their second success in three years, scoring 14-goals, in 28-appearances.

It was the summer of 2018 that added to the injury woe. Van Ginkel underwent surgery to treat his ACL, and knee problem. Undergoing three operations in six days, the midfielder spoke to NOS (via Daily Mail) about how he felt following the trauma:

“I became depressed at that point, when I learnt that everything had to be taken out once more”.

“Infections like that can end a player’s entire career. In the end I recovered well from the clean-out, but then I had to wait five months before I could do anything football-wise.”

Van Ginkel won’t give up on making a recovery, despite his injury ravaged career. He added:

“The months dragged on. I have come through a sombre spell. I am a positive person, and the people at Chelsea have always supported me. I won’t give up easy, because I’m not a quitter.”

He may yet turn out for the Blues again…

“Chelsea have an option to extend my contract by two more seasons. Let’s wait and see. My initial focus is on getting fit once more, and then we will look further ahead.”

Van Ginkel is still a long way off from recovering. You can never say no! But, finding a way into Chelsea’s midfield wouldn’t be easy with the wealth of talent at Stamford Bridge.

Alternatively, reports are suggesting a return to PSV is a possibility. Dutch magazine Voetbal, via insidefutbol.com, are claiming the Dutch giants are keeping tabs on a summer move. Van Ginkel’s contract with the Blues expires at the end of this campaign.

Ex-chelsea striker predicts Munich heartache for Blues
Could Ben White be an asset for the Blues? – Brighton defender is attracting attention after starring on loan at Leeds United